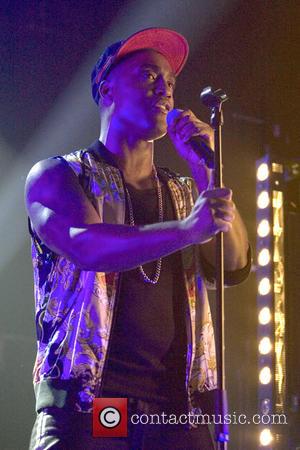 "Blue made £82million over three years but we hardly saw a penny of it," he said.

After being declared bankrupt earlier this year, Duncan James - probably the most popular member of the group - admitted that his problems came about as a result of investing in property for his mother, ex-girlfriend and their daughter. He told The Sun newspaper, "I've always wanted to give my loved ones roofs over their heads and make sure they were taken care of, so that's what I did.Now I've had to sell the home I bought for my mum. And that's been the most heartbreaking part for me. I so wanted to care of her."

Antony - probably the least well known - admitted he frittered away most of his cash because he assumed Blue was going to "last forever."

"I wasn't saving any of my money along the way and I had champagne taste with lemonade money in the end" he said, "I thought Blue was going to last forever and any money I did have left at the end of Blue I wasn't advised on how to save it but I don't blame anyone for that."

Blue are currently on a reunion tour around the UK. They will support Wet Wet Wet during an arena tour in December. 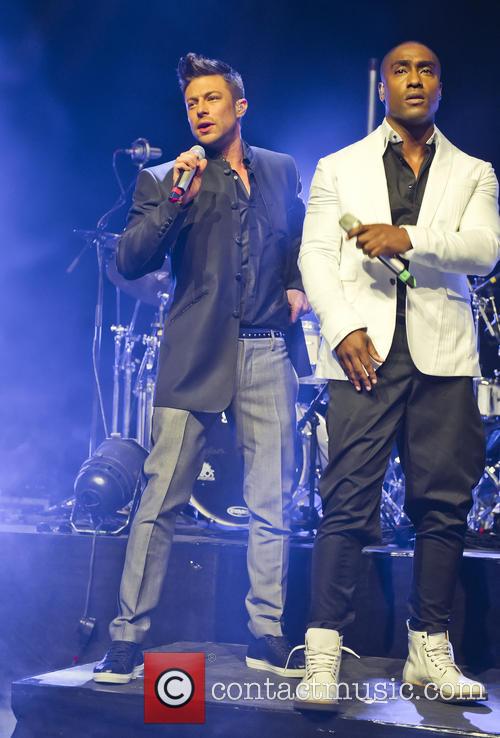 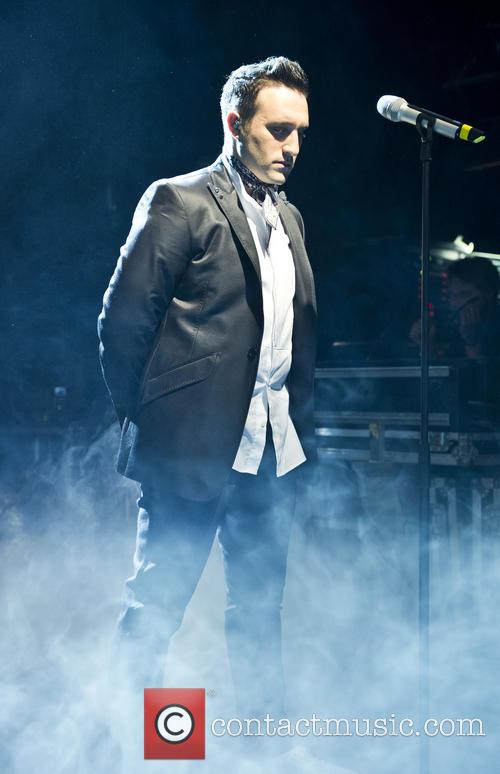