Simon Russell Beale is winning plaudits for his unnerving portrayal of King Lear.

Beale plays Lear as a hunched, thuggish leader - similar to the way in which Kevin Spacey played Richard II - though as his power begins to slip, he becomes frantic and nonsensical. In his review of the show, Henry Hitchens of the Evening Standard writes, "There is perhaps no actor better at conveying the shapes and sounds of grief." 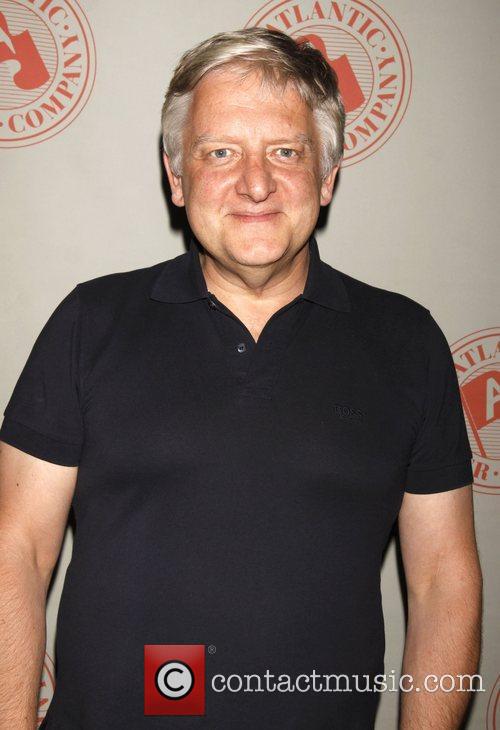 Mendes' modern-dress production takes place in a totalitarian setting not unlike North Korea and features an outstanding supporting cast including Anna Maxwell Martin as the provocative Regan. Stephen Boxer plays Gloucester superbly while Stanley Townend is equally excellent as Kent.

The three-and-a-half-hour running time had concerned some, though the critics were unanimous in their praise for the production.

"Staged in the vast Olivier, it's a powerfully searching account of the tragedy that fuses the familial and the cosmic, the epic and the intimate, and ponders every detail of the play with a fresh, imaginative rigour," wrote Paul Taylor of the Independent.

"Another day, another Lear. But, although this is the third production I've seen in the past seven months, it is quite exceptional. It combines a cosmic scale with an intimate sense of detail." writes Michael Billington in the Guardian. 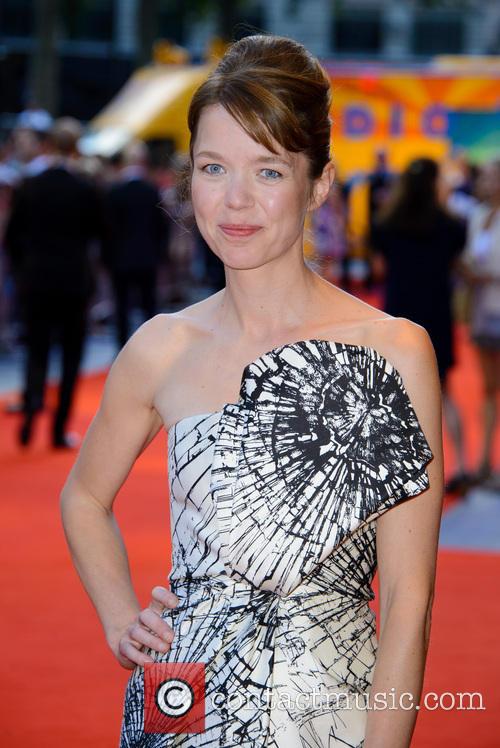 Anna Maxwell Martin Is Amongst The Supporting Cast in 'King Lear'

It's often only a matter of time for classically trained actors who play Hamlet to take on Lear, though it's invariably a long process. Ian McKellen, Jonathan Pryce and Derek Jacobi all took over 30 years to bag both roles, though Beale waited only 14 years.

"Sam came to see Galileo," the actor told The Telegraph, "We went and had a beer afterwards. Galileo ends with Galileo being quite old and Sam said, 'I think we should do Lear before it's too late.' I said, 'What the f--- are you talking about? I'm 45!' "

Mendes persisted and the play was provisionally pencilled in at the National Theatre, however, the director's commitment to Skyfall and Charlie and the Chocolate Factory allowed Beale to make it to 52.

King Lear plays at the National Theatre until May 28. It will be broadcast live in UK cinemas on May 1, 2014. 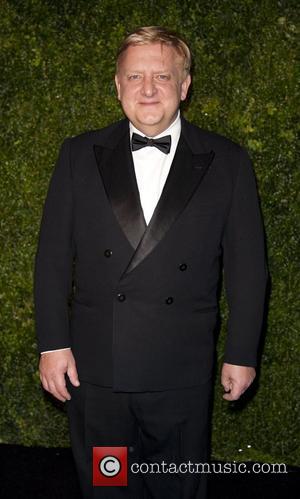