Take a look at some of the pictures from last night's London premiere.

Who would have thought “Cornetto” as a response to “Want anything from the shop” would herald one of the most popular comedy trilogies in British history. The last film in the trio – The World’s End – sees five buddies reunite to tackle a pub crawl, only to find out that 12 pints is the least of their problems. 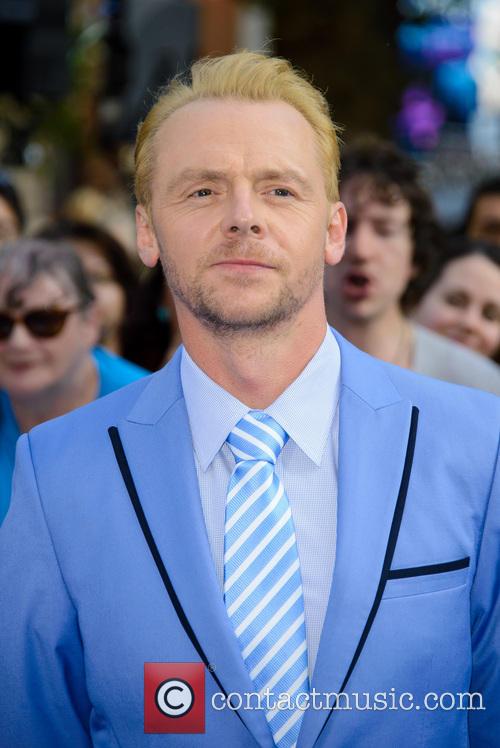 Look at Pegg in his electric blue suit - a proud man

It premiered last night in Leicester Square, and we’ve got loads of snaps, which you can check out here.

World’s End brings an end to the trilogy, which started with the zombie comedy Shaun of the Dead and will eventually bookend Hot Fuzz. Pegg and Frost made their big comedy break with Spaced, the channel 4 sitcom that ran for two glorious seasons. And World’s End, along with Pegg’s other projects, features many of the actors he worked with early on in his career. 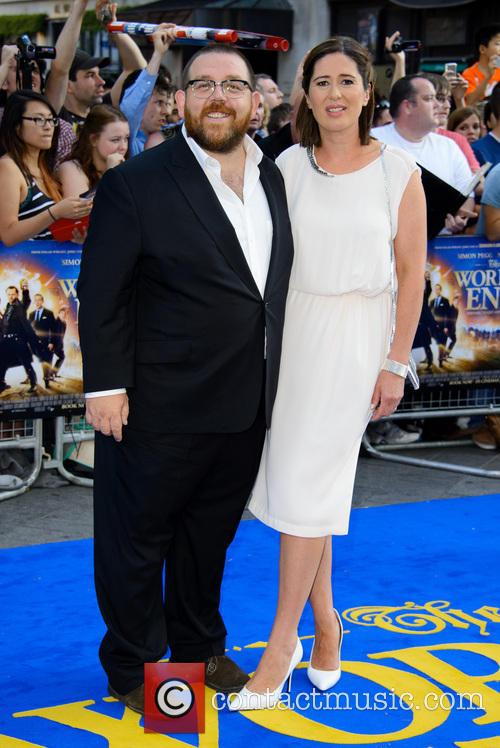 Frost and Pegg are a popular comedy twosome -  that's his wife Christina though, not Pegg

"Everybody that was in Shaun Of The Dead and Hot Fuzz are in this film. We had people back that we have worked with for a long time, Mark Heap, Julia Deakin from Spaced, Michael Smiley, an old friend of ours,” added Pegg. “It was something of a reunion. And the film is about that kind of thing anyway, so it was fitting." 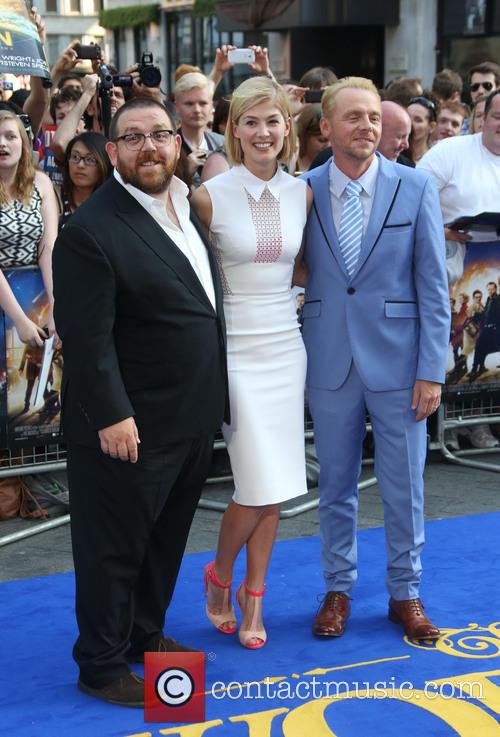 The reviews have been very kind so far, resulting in a staggering 100% rating on review aggregator site, Rotten Tomatoes. Of course, this won’t stay like that – once all the reviews are in you can expect that figure to drop to the mid-eighties, but it’s a mighty fine start, that’s for sure.

Fans of the comedy duo - who also dabbled in sci fi with their alien flick Paul – shouldn’t be dismayed; this isn’t the end of the work together. "It's the end of this, it's not the end of us. That's it really," Frost promised. "It just means we can move on and do something else together." 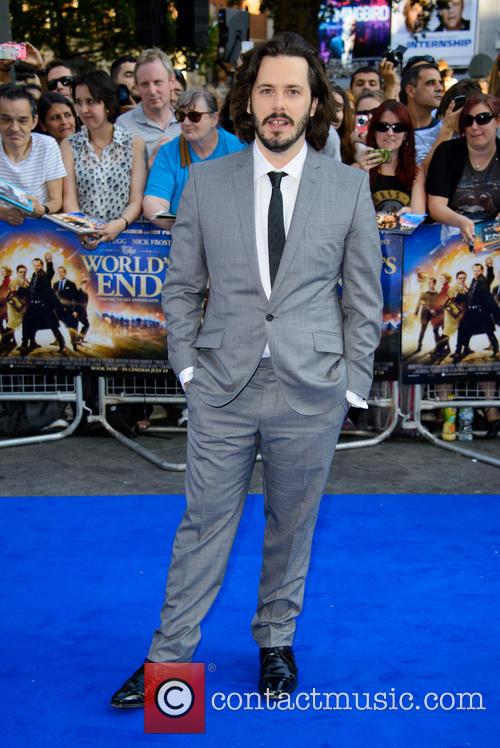 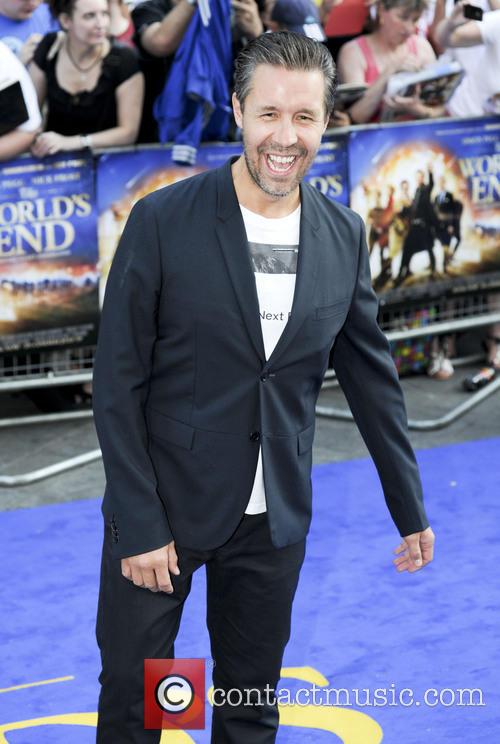 Paddy Considine having a laugh 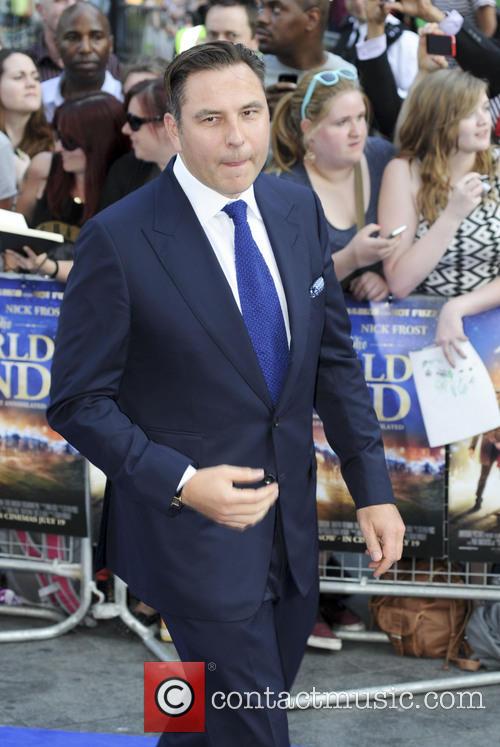 David Walliams was looking as sharp as ever