The World's End: Are Pegg and Wright the new Richard Curtis and Hugh Grant?

The World's End appears to stand up to critical scrutiny. 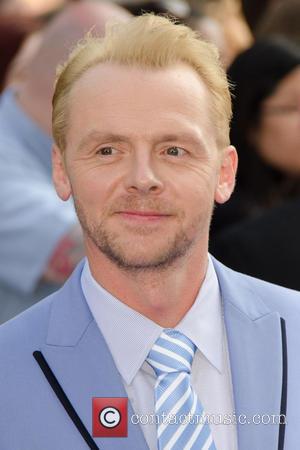 The World's End, the final movie in Edgar Wright's Cornetto trilogy, appears to have cemented the position of Simon Pegg, Edgar Wright and Nick Frost among the British comedy movie elite.

It began in 2004 with the peerless Shaun of the Dead and moved nicely long with the hugely enjoyable Hot Fuzz in 2007. Now, six years on, the pair reunite for 'The World's End' - the story of five childhood friends getting back together to conquer the epic pub crawl they could never complete as youngsters.

The jokes are very much the same. Pegg even re-enacts the jumping through the garden fence gag, though to a certain extent it's better to rehash the successful stuff and go out with a bang, than risk new, less funny material and scupper the whole darn trilogy.

"Edgar Wright/Simon Pegg/Nick Frost have become a comedy brand to rival Richard Curtis/Hugh Grant. They've done it by making comedies with real laughs," said Peter Bradshaw of the Guardian. He's right in as much that Shaun of the Dead, Hot Fuzz and now The World's End are all fundamentally comedies, despite flirting with drama, horror and sci-fi. They make people laugh. They do what they're supposed to do.

Tom Huddleston of Time Out magazine argued The World's End is the best of the three, writing, "This is a tighter, smarter film than either 'Shaun of the Dead' or 'Hot Fuzz', and buried beneath all the blue-goo aliens and terrible punning is a heartfelt meditation on the perils and pleasures of nostalgia".

Little White Lies said, "Even though some of the jokes are starting to wear a little thin, it's testament to the enduring popularity of the series' central trio that this third installment ticks so many boxes without bringing anything new to the table." 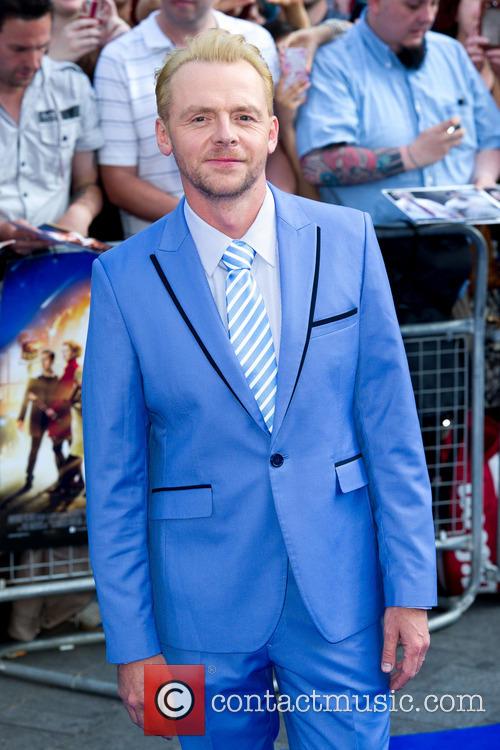 Simon Pegg At The 'World's End' Premiere in London 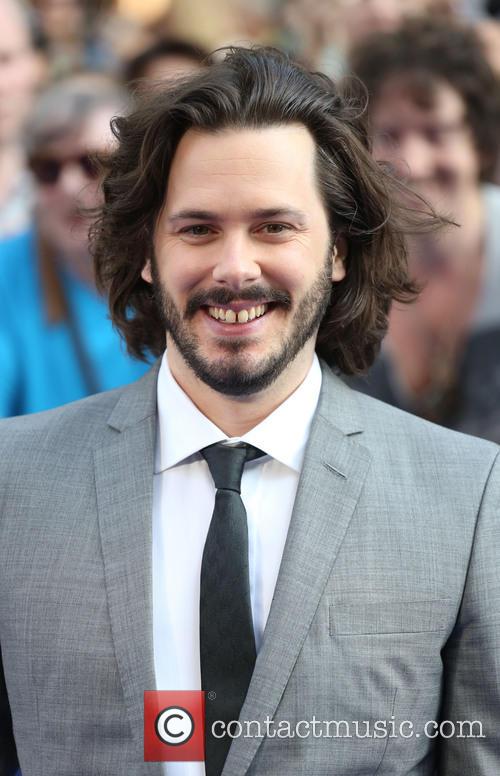 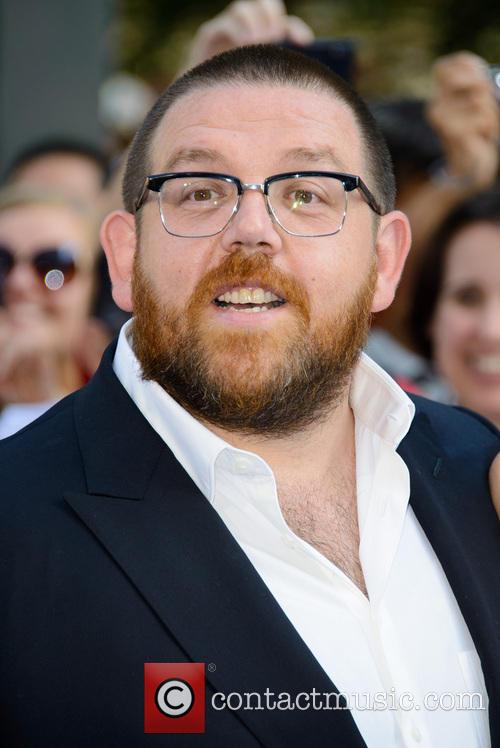 Nick Frost At The 'World's End' Premiere in London