Simon Pegg: "Me and Edgar Find It Hard to Write for Women"

Simon Pegg says he finds it difficult to write for women.

Simon Pegg, the British actor and filmmake writing the new Star Trek screenplay, says he and long-time collaborator Edgar Wright find it difficult to write for women. Pegg's latest movie, Man Up, is a romantic comedy about a thirtysomething woman who ends up on an impromptu blind date with after a case of mistaken identity. 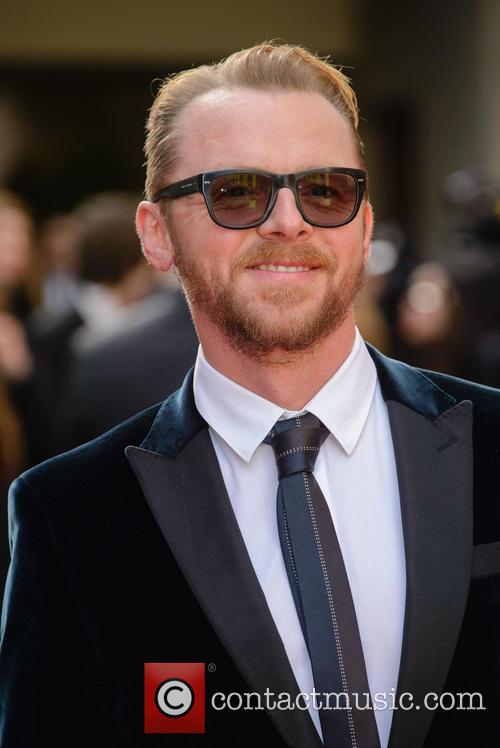 It's written by Tess Morris - screenwriter behind the Emma Thompson comedy The Love Punch and previous to that, soaps like Hollyoaks - though Pegg says he could never have written for the genre.

"I find it very hard to write for women," Pegg told the Guardian. "It's mine and Edgar [Wright]'s self-confessed weakness - whenever we've written scripts together, the women in our films are the weakest characters. It's hard - you can understand the opposite sex, and yet still there's a degree of authenticity that's hard to achieve.

"Particularly when you're writing specifically about issues relating to your own gender, because when you're trying to see how the opposite gender interprets those issues you tend to project what you hope they think, and it isn't always right. So I thought Jack was a really interesting character."

Still, Pegg turns in a solid supporting performance in the movie - proving he can certainly act romantic comedy - while Lake Bell is the clear star.

"It gets progressively soapier and clumsier as it nears its destination, but along the way Tess Morris's script maps out a modern dating landscape strewn with anxiety, deceit, emotional baggage and drunken meltdowns," said the newspaper's critic Steve Rose.