Watch the hilarious trailer below

It’s been a while since we’ve been able to enjoy the partnership of Simon Pegg and Nick Frost, but they’re back, amongst some pretty excellent company, for their new film: The World’s End.

The World’s End sees Pegg and Frost, Martin Freeman, Eddie Marsan and Paddy Considine, play a group of five friends who haven’t seen each other for the best part of two decades. They reunite in their hometown to take on a goliath pub crawl; 12 pubs and 12 pints stand in their way of local hero status, and they’ll do anything they can to achieve it. Not everything is as it seems though, which is always the premise for every film ever, really. Anyway: town’s full of robots, see that coming? Didn’t think so. Rosamund Pike and Rafe Spall also star. The World's End was originally scheduled for August, but recently had its release date brought forward and will now open in UK cinemas on July 19. Joy! 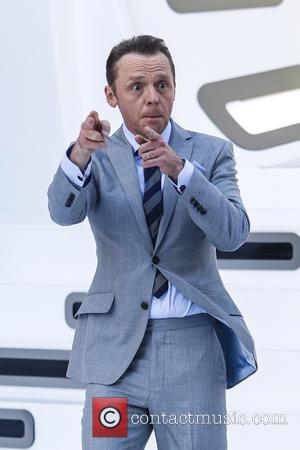 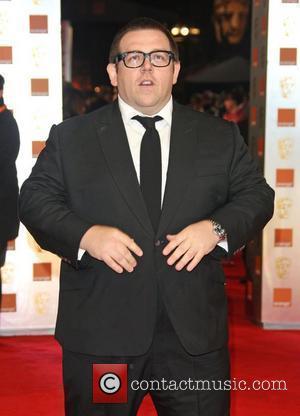 Inseperable - Pegg and Frost have forged a strong comedy partnership

Pegg and Frost’s last outing was with Paul – a friendly and funny sci-fi movie in which two geeks stumble across a real life alien. It was a self-confessed “love letter to Spielberg,” and was tremendously successful. In other Pegg news, the blond actor has closed a deal to join the cast of the Australian thriller ‘Kill Me Three Times’ with production set to commence this September. 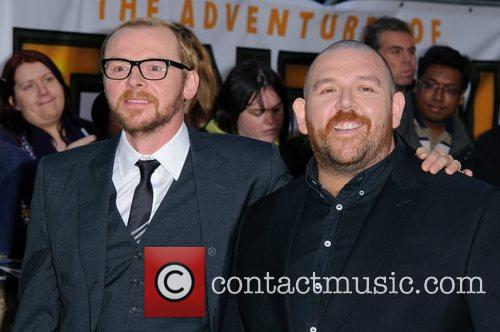