Duran Duran star Simon Le Bon would rather not speculate about why his band wasn't invited to perform at Queen Elizabeth II's Diamond Jubilee concert in London earlier this month (Jun12), but he's still disappointed he wasn't part of the big gig.
The Rio singer watched the three-hour spectacle on TV and admits he thoroughly enjoyed seeing Sir Paul MCCartney, Madness, Tom Jones and other great Brits onstage, as well as Stevie Wonder, Kylie Minogue and Grace Jones - but he wanted to be there.
He made his feelings about jubilee concert organiser Gary Barlow known in a tweet to fans after the celebration and reiterated his thoughts during a Bbc interview on Wednesday (13Jun12).
Promoting Duran Duran's upcoming gig at the opening of the London Olympics, Le Bon said, "He (Barlow) didn't want us - or he would have asked. I watched it and when I saw Grace (Jones) up there, it was great; I really wish we'd have been part of it."
Asked if he thought the fact that Duran Duran was late royal Princess Diana's favourite group - and the Queen opposed to them performing - the singer said the idea was "interesting" but quickly added, "I think one can over-speculate these things." 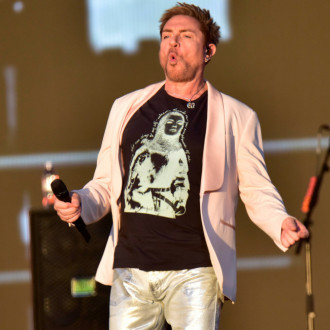 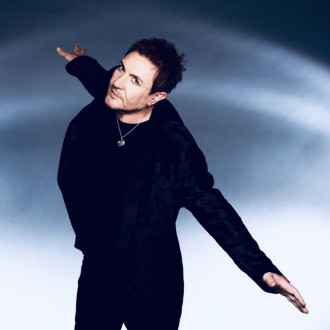 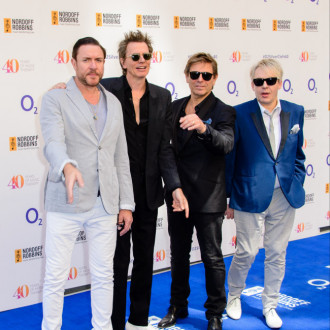 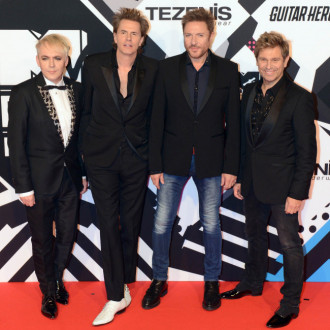