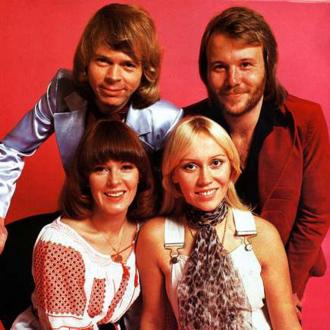 A source told The Sun newspaper: ''It's all in the early stages at the moment. Using holograms on stage is not a new thing concept. The technology is already available and it has previously been used for shows featuring stars like Elvis Presley, Michael Jackson and Frank Sinatra.''

Benny and Bjorn - who were joined in the band by Anni-Frid (Frida) Lyngstad and Agnetha Faltskog - want to base the planned shows on ABBA's tours from 1977 to 1979.

Tongues started wagging recently when the pair were photographed with Simon in Las Vegas.

The news comes after the band made a rare appearance together in June, marking the 50th anniversary of Benny and Bjorn's first meeting at a private party at the Berns Salonger hotel in Stockholm.

However, though the foursome appeared on stage, only Agnetha and Frida sang, treating guests to a rendition of 'The Way Old Friends Do'.

The last time they were all together was for the opening of Stockholm's 'Mama Mia! The Party', which was held on January 20 but they didn't perform on that occasion. 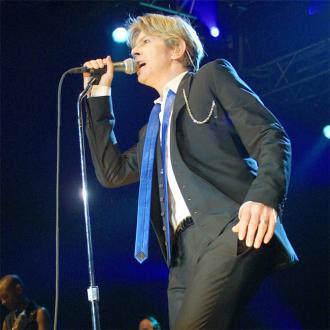 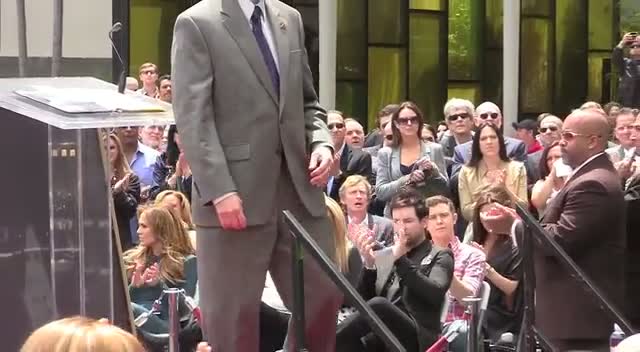