Not fazed by their previous experiences, Lorraine and Ed Warren are still successful paranormal investigators and their reputations have made them known around the world. As they hunt for new cases to investigate they decide to travel to England, Enfield just outside London to help a single mother and her children who are being haunted by a nasty spirit.

David Wozniak may be a lazy, middle-aged slob now, but he certainly did enough in his younger years to get himself into a situation that no man could ever dream of happening to them. After donating a vial of sperm to a sperm bank some 20-plus years ago, he is visited by an official from the clinic who informs him that he has in fact managed to father a colossal 533 children. Unfortunately, a good percentage of those 'kids' are now taking legal action in a bid to discover the identity of their biological father, nicknamed Starbuck. His lawyer has managed to pick up an envelope of all their profiles, giving David a strict instruction not to open it. Curiosity overcomes him when he opens it and he suddenly finds himself overwhelmed with a desire to take care of every one of his offspring and help them in any way he can. However, with a sceptical girlfriend, an unsupportive best friend and a lawyer who thinks he should stay away, he has got so many tough decisions to make.

This hilarious and heartwarming movie is based on the recent French film 'Starbuck'. Both were directed and written by Ken Scott ('Sticky Fingers', 'The Rocket: The Legend of Rocket Richard') and it tells a tale of responsibility and the true meaning of parenthood. 'Delivery Man' will be released in the UK on January 10th 2014. 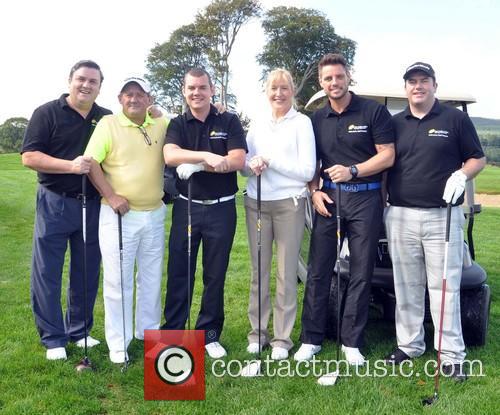 David Wozniak is a 40-something year old slob who did some stupid things to earn a living when he was much younger. When he is visited by an official from the local sperm bank, he discovers that one of those stupid things has led to him fathering no less than 533 children after donating his seed back in the nineties and now he is up against a lawsuit from 142 of them who are demanding to know his real identity after only being aware of his alias 'Starbuck'. With a lawyer who thinks the best course of action is to plead insanity in court, David must consider whether or not he should follow his intrigue and come forward, or retreat and fight for his anonymity. Meanwhile, his current girlfriend is having second thoughts about him as she becomes pregnant, fretting over his suitability to face up to his responsibilities.