Simon Cowell Has - And Is - The X-Factor. And There's NO Show Without Him

With ratings sliding, it's time to relax on the talent shows

TV bosses have decided to give the U.S version of The X-Factor a rest following a sustained period of disappointing viewing figures. FOX were keen to point out that creator Simon Cowell’s exit is a key reason behind the decision. 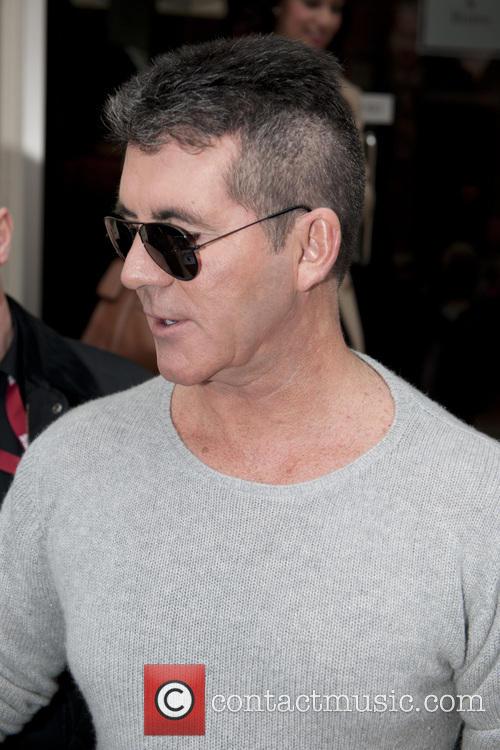 Simon Cowell is the be all and end all for The X-Factor, according to Fox

"Unfortunately, there is no X Factor USA without Simon Cowell," said FOX chairman Kevin Reilly. "[W]e understand and support his decision to focus on the international formats and on the next phase of his personal life. We wish him the very best, and it's our sincere hope that we work together again soon."

The TV talent show couldn’t keep up with its key stateside rival, falling to American Idol, with ratings in its final run dropping below 4 million viewers. In fact, only 6.2 million people tuned in for the season three finale in December, which amounts to about half of the audience for the final of its first season.

“I've had a fantastic time over the last 12 years, both on 'The X Factor' and 'American Idol,' Cowell said in a statement. “And apart from being lucky enough to find some amazing talent on the shows, I have always had an incredible welcome from the American public (most of the time!)"

It seems as though U.K audiences are growing tired with the format too; ratings for the British version of show have endured a dip in form over the past two years. Last year’s winner, Sam Bailey, was watched by an average of 9.6 million viewers as she took the crown - the second lowest ever for a final.