Will Cowell Earn More Than Fox? 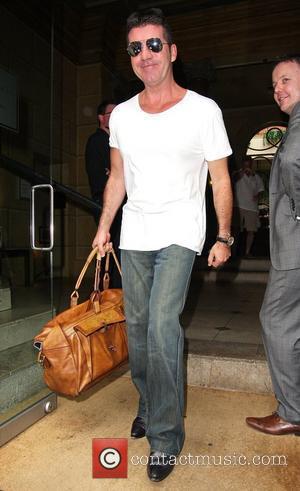 Picture: Simon Cowell smiling as he leaves his hotel with a leather carry on luggage Birmingham, England - 29.06.09

If Simon Cowell leaves American Idol this year as he has contemplated doing in interviews, he could be walking away from an offered salary of $108-144 million, according to Britain's Guardian newspaper. The figure represents three to four times his current fee of $35 million, the newspaper said, citing a source close to Idol executive producer Simon Fuller. "Impossible," commented Newsday TV columnists Verne Gay and Andy Edelstein. "That would exceed the profit of the entire Fox network, in all probability, and wipe out whatever's left, too. It would be the highest services contract fee in TV history, by a vast margin. It would be suicidal - for Fox and for the entire TV industry. The TV industry isn't baseball and it isn't even basketball."