Where To Buy Beer And What To Do On 'The X-Factor': Simon Cowell Turns To Twitter For Advice

The music mogul has turned to fans for advice, as the ‘X-Factor’ continues to suffer from falling ratings.

Simon Cowell has asked fans on twitter to give him some ideas for possible upcoming theme nights on ‘The X-Factor’. The music mogul took part in the social media brainstorming session on Tuesday night and also asked for help finding his favourite beer in London. 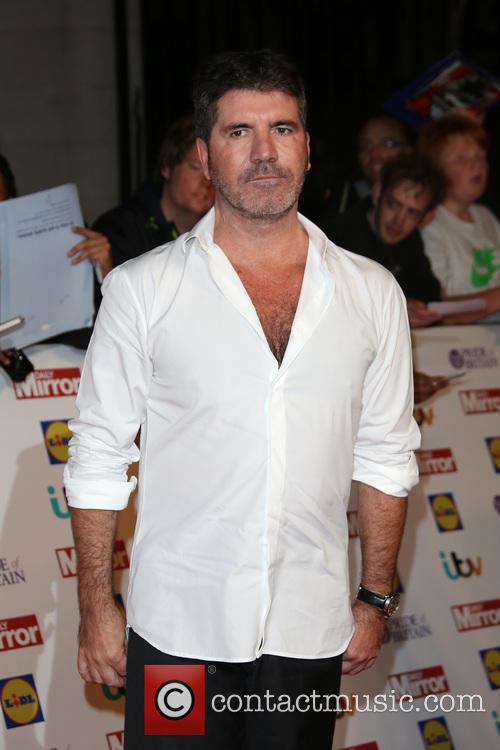 Simon Cowell has asked ‘X-Factor’ fans for advice on twitter.

Cowell tweeted: ‘What would be your favourite theme for an X Factor week. This is for two weeks time.’ Suggestions from fans included everything from a night dedicated to Phil Collins, who has recently come out of retirement, to a show featuring acts singing One Direction hits.

More: Simon Cowell Isn't Bothered By X-Factor Ratings, He's Got Five Acts That Will 'Sell A Lot Of Records’

Less likely to happen are ideas including, ‘Upside Down week. Finalists have to sing while hanging upside down’, Irish rebel songs week and a guest appearance from former contestant Wagner.

Cowell later tweeted, ‘Some of the ideas you sent are very funny. And a lot of good ideas. Thanks again. Simon’. The 56 year old also asked his 12.5 million for help in tracking down his favourite beer. ‘Does anyone in London sell Corona light beer? We have run out,’ Cowell asked.

The music mogul may have decided to turn to twitter for ‘X-Factor’ ideas in an effort to boost falling ratings. Over the weekend it was also reported that both Cowell and ITV are even considering double eliminations every week in a bid to keep viewers.

More: Are Weekly Double Eliminations The Answer To 'The X-Factor's' Ratings Problems?

A source told The Sun: "Getting rid of two singers each week keeps jeopardy levels high and enables the show to focus on the most talented singers sooner.” The newspaper also reported that there will be just two single eliminations before the final episode airs in December.