Simon Cowell Says The Voice Will Last "Quite a Long Time"

Simon Cowell has surprisingly tipped 'The Voice' to survive.

Despite middling ratings and fading popular, Simon Cowell has tipped the BBC's singing show The Voice to hang around for a good while yet. The show is yet to produce any notable stars whereas Cowell's rival show The X-Factor has kick-started the careers of Leona Lewis, One Direction and Olly Murs. 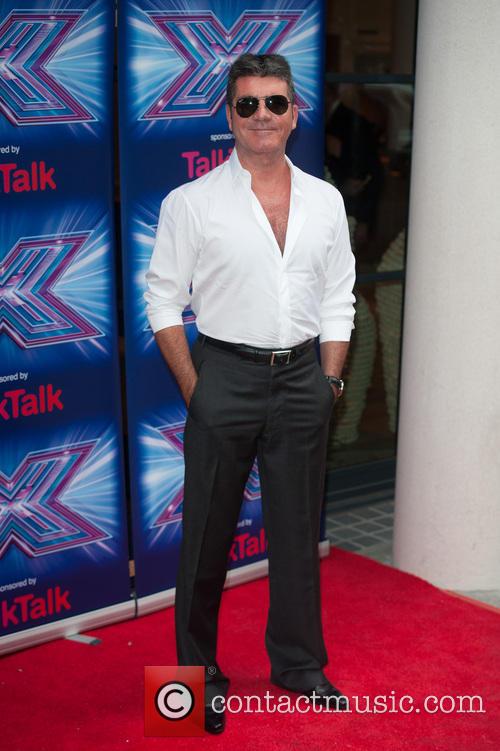 Simon Cowell still reckons The Voice will continue, despite failing to create any true stars

Still, the music mogul insists the beeb's show - which has Sir Tom Jones and Rita Ora among its judging panel - will survive.

"My gut feeling is there are now four talent shows that will probably last for quite a long time and that's 'The X Factor', 'Britain's Got Talent', 'Strictly [Come Dancing]' and 'The Voice. I think that's enough. Any more than that will be a problem."

Cowell, 55, is now set to return as a judge on Britain's Got Talent and confessed that he's planning on taking a new "nosy" approach to vetting contestants.

"I think the public at home feel the same way. Sometimes when you ask these questions you really get to know whether the person is sincere and whether they are serious about this - and so it helps me make a decision.

"Actually, if you like the person before they have performed then they stand a better chance."

Cowell currently has a three-year contract with ITV for The X-Factor to run until 2016. Long-time host Dermot O'Leary recently announced he is leaving the show, with Caroline Flack or Olly Murs likely to come in as replacement.