'The X Factor' judge Simon Cowell has told Lily Allen to ''stop bleating'' on about his contestant Fleur East. 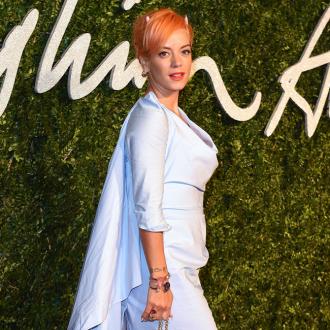 Simon Cowell has told Lily Allen to ''stop bleating'' on about Fleur East.

The 55-year-old music mogul has rubbished claims by the 'Hard Out Here' singer which insinuated he had purposedly chosen the song 'Uptown Funk' for his contestant to sing on Saturday's episode of 'The X Factor' (07.12.14), because it would give the record company the chance to bring the release date forward on the Bruno Mars and Mark Ronson track.

In a series of tweets, Lily wrote: ''Allow xfactor (sic)

She then engaged in a lengthy discussion on the subject with the music website Pop Justice.

However, Simon has firmly told the 29-year-old pop star to mind her own business.

He told the Daily Mirror newspaper: ''Lily should stop bleating on about all this. Fleur needed this break, got a chance, she totally killed it.

''Why not be happy for another artist and say congratulations instead of thinking of some stupid conspiracy theory.''

Simon then admitted how he is pleased he never invited her to be the fourth judge on the show.

He said: ''The irony is I spoke to Lily about being a judge. And from what I took from the meeting, she was seriously considering it.

It appears as though the message has sunk in, after Lily tweeted: ''Nothing says christmas quite like a new legal dispute.lawyers man, criminal (sic)''