In an interview with The Daily Star, Cowell revealed that if he is facing a difficult decision, he will sometimes "have a mental conversation" with his late parents, Eric and Julie.

Simon Cowell has revealed that he sometimes talks to his dead parents and asks them for advice if he’s struggling to make a “difficult decision”.

‘The X Factor’ head honcho’s father Eric passed away in 1999, and his mother Julie died in 2015. However, Cowell revealed that he will often “have a mental conversation” with them if he’s facing a major decision and can’t make up his mind.

“I still talk to my mum and my dad in my mind now if I am having a difficult decision or I am struggling with something,” The Daily Star quotes him as saying on Friday (October 13th). “I have a mental conversation with the both of them and I absolutely know what the answer is - it is the weirdest thing.” 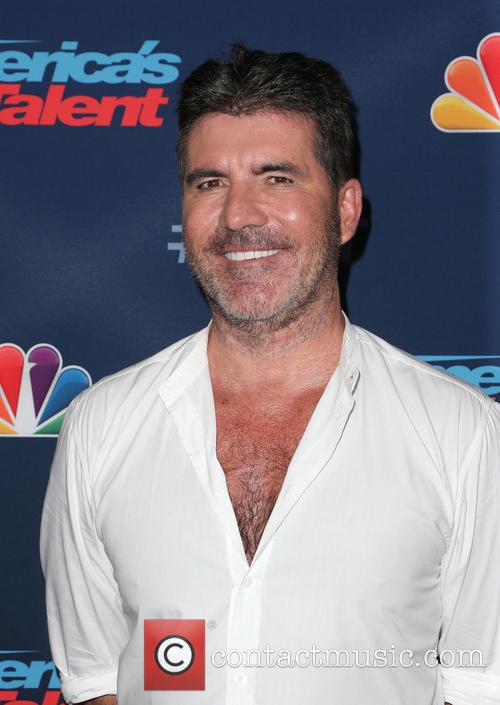 Simon Cowell sometimes "has a mental conversation" with his deceased parents

Elsewhere in the interview, the Syco label boss spoke about how he achieved his big breakthrough to fame, revealing that he didn’t initially expect to last very long when he was a judge on ‘Pop Idol’ way back in 2001, and saying that he “hated” filming for it.

“I wasn't paid the first year I went on TV… I wasn't even thinking about it,” Cowell continued. “It was like, look I can probably do a better job at electing the artists than anyone else so I'll do it and then it all went kinda nuts. I found the process so miserable, the filming, I'm not kidding, I hated it.”

The producer, who now has a three year old son (also named Eric, after his father) with Lauren Silverman, also recalled crying on ‘The X Factor’ soon after his mother’s death, during contestant Joshua Daniel’s rendition of Labrinth song ‘Jealous’.

“I mean, it was quite near when it all happened and I think it was the last audition,” he remembered about the performance. “I wasn't really expecting what happened and of course the lyric of the song. It was quite difficult because I thought, 'God, this is going to be really hard to sit through this.' But then you've got to think of him [Joshua] and it's his moment. But yes, it was very emotional.”

More: Mel B storms off ‘America’s Got Talent’ after Simon Cowell cracks joke about her marriage