The talent show will return for its tenth series later this year.

Simon Cowell has said he and his fellow judges on ‘Britain’s Got Talent’, Alesha Dixon, Amanda Holden and David Walliams, would never work again if people knew how ‘naughty’ they are backstage. The music mogul said that while the team enjoy having a laugh on stage and on screen, backstage the humour can get very x-rated. 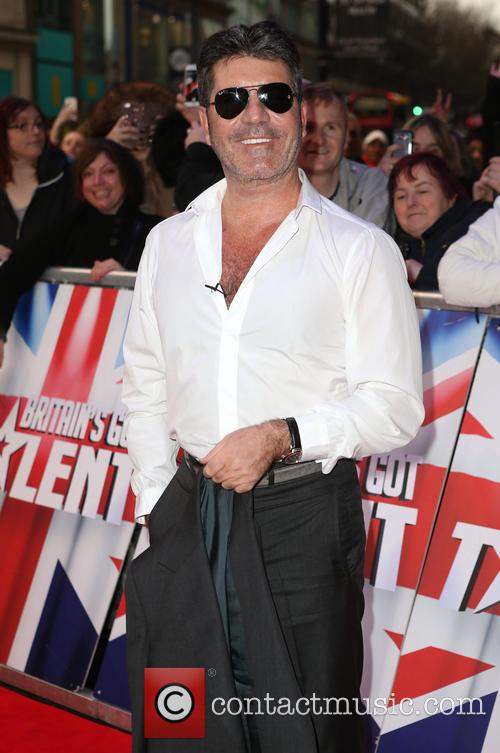 Speaking to The Mirror, Cowell said: “I’m not even going there, seriously. It’s bad! Very naughty. We’d never work again if it went out. That’s how we say goodbye to Got Talent – ‘And this is what we didn’t broadcast…’”

More: Simon Cowell Admits He Doesn't Know Whether One Direction Break Is Permanent

But judge Alesha Dixon says it’s Cowell to blame for all the naughtiness. “Simon is solely responsible for making us all act like 12-year-olds,” she said. "We often say it’s like being back at school because you act like silly school kids.”

“We always say that if people could hear the conversations we have between us, or if we could air another show after dark with all the footage that doesn’t go out then that would be hilarious.”

More: Amanda Holden Reveals She Once Went On A Date With Simon Cowell

Cowell and Dixon will be joined by fellow returning judges Amanda Holden and David Walliams, when the show’s tenth series begins on ITV later this year. “It’s going to feel fun. A big celebration of ten years,” Cowell added.