The music mogul says he has an idea for a new show involving ‘cakes and innuendos’.

Simon Cowell has said he believes the BBC made a mistake in letting the ‘Great British Bake Off’ move to Channel 4. The ‘X Factor’ boss recently signed a new three year deal to keep his talent shows on ITV, but says he does feel bad for the BBC and their situation. 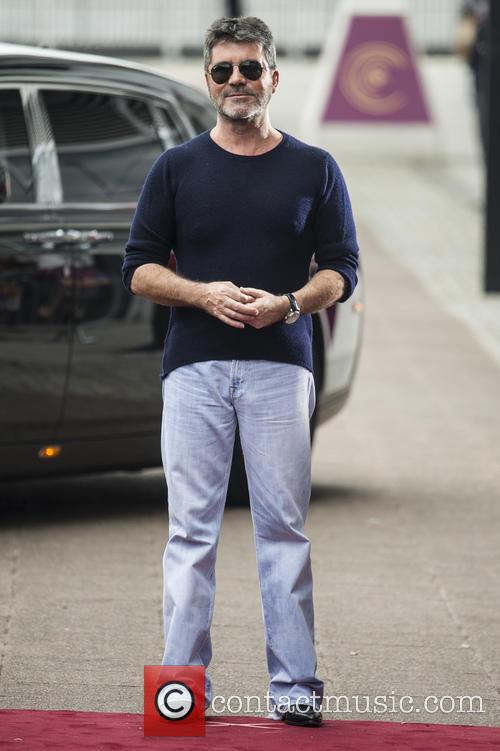 Simon Cowell has some ideas for a ‘Bake Off’ replacement

“Personally I think it is a mistake. I just do,” he told The Sun. “I feel bad for the BBC, because they launched the format and it must be incredibly frustrating when you are in that position and you have got a huge hit but you can’t compete but I get the reasons why you can’t compete.”

Cowell also joked that he has an idea for a new show for the BBC that could rival the ‘Bake Off’. “I am open for business and I have got an idea for a new bread show, which involves cakes and innuendos and the BBC can have the contract for life,” he said.

The ‘Great British Bake Off’ is now without a host after Sue Perkins and Mel Giedroyc confirmed they would not be moving to Channel 4. But one person who’s already ruled themselves out is chef Jamie Oliver.

More: Steven Moffat Praises The BBC For Not Rewarding Greed Over 'Great British Bake Off'

“I haven’t got the time to do it, so I couldn’t do it if I wanted to do it,” he told ‘This Morning’. “I mean, I would get massive credibility [at home] if I was on the Bake Off, massive. The kids would be like ‘finally dad, you’re doing something useful with your life!’.”