X Factor mogul Simon Cowell has reportedly been rushed to hospital after an accident at his London home. The ITV1 show maker was stretchered out of his capital city mansion at 8am on Friday (27 Oct) in a neck brace after an ambulance was called. 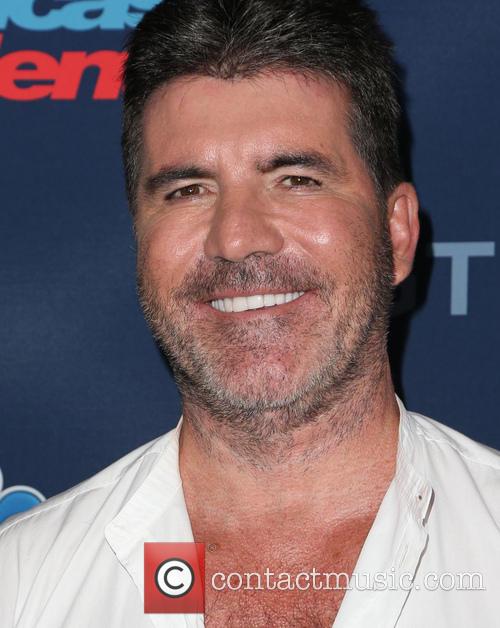 Simon Cowell has reportedly been rushed to hospital

The Sun has reported the 58-year-old is believed to have fainted and fallen down the stairs after getting a cup of hot milk.

He is currently in hospital undergoing tests and his partner, and the mother of his child, Lauren Silverman, is flying back from America to be with him.

She was visiting New York to see her oldest son - she shares three-year-old Eric with the music mogul.

It is believed Cowell had been at a Little Mix concert and had woken up at 6.45am.

A source said: "An ambulance was called and he was stretchered out of the house in a neck brace surrounded by worried aides."

Simon is said to be in a stable condition in hospital.

It is not the first time the star has had health issues of late and he experienced ill health this summer when he was forced to pull out of X Factor's London auditions with a mystery illness.

He also missed his own charity ball in June last year when he was struck down by flu.

MORE: Simon Cowell Said He Feels Like A Proud Dad To One Direction

Since his beloved mother Julie died aged 89 in July 2015, the music mogul has health tests twice a year to ensure his heart, lungs and blood are in good working order.

However, previously his workaholic lifestyle had caused him to collapse from nervous exhaustion.

Simon’s successful talent finding show, The X Factor, is currently running on ITV every weekend up until Christmas.