The music mogul has enjoyed fatherhood so much, he would definitely give baby Eric a little brother or sister in the near future.

Even though Simon Cowell only became a father six months ago, the music mogul has enjoyed parenthood so much he recently admitted to wanting to have more children with girlfriend Lauren Silverman in the near future. 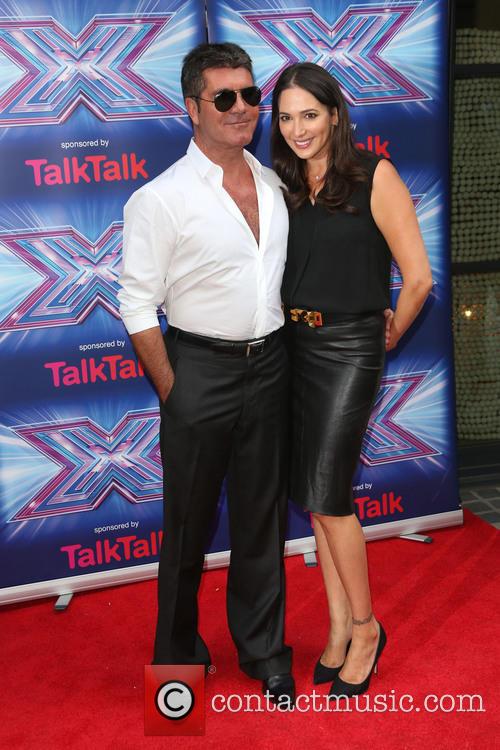 Cowell and Silverman welcomed their first child together on Valentine's Day

This past Valentine's Day Cowell and Silverman welcomed their first child together in a New York City hospital, which was announced by the 'X-Factor' creator to his 10.3 million Twitter followers as he posted, "Very happy to say Eric was born at 17.45pm. Healthy and handsome."

Since becoming a father for the first time, the 54 year-old star has previously said, "I was born to be a dad," and even admitted to crying when young Eric first arrived. So it is little surprise that he eventually wants to give his firstborn a younger brother or sister.

More: Cheryl Cole Refuses To Sit Next To Louis Walsh On 'The X Factor' Judging Panel

"Of course I'd like another child, you have one, and I'd always have another," Cowell recently told The Sunday People, adding, "I've thought about having one in between the series of X Factor."

Although Simon revealed that he is "besotted" with his now 6 month-old son, he still hasn't changed one single diaper.

More: Simon Cowell Would Be Happy For Baby Eric To Become A Pop Star

Cowell recently shared an adorable photograph of himself holding Eric while they each wore a pair of his trademark black sunglasses, the caption read, "Taking after daddy."