One Direction are the most successful act in 'The X Factor's history, and none of this year's acts can match them, according to Cowell.

As Britain’s premier pop music mogul, Simon Cowell isn’t one to mince his words. Ahead of the first live shows of the current eleventh series of ‘The X Factor’, he is reported to have launched a dismissive broadside against this year’s crop of hopefuls, claiming that none of them stand a chance of emulating the success of One Direction. 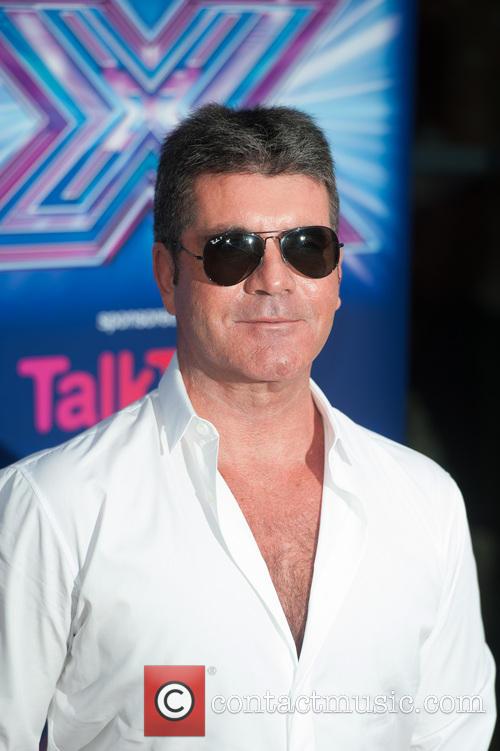 Louis Walsh, a fellow judge on the ITV show, told The Sun newspaper: “the most successful group in the show's history is One Direction, and Simon said that what they did 'will never be repeated. I don't think anyone this year is capable of that, but I don't think anyone will do it again.’”

Which is a bit harsh, if you think about it. One Direction are already one of the most successful acts in pop history – an up and coming artist could sell over a million and be “successful” by any reasonable definition of the word, and still be only a fraction as big as 1D. If that’s the marker, everybody’s going to fail. One Direction finished third in the competition in 2010, behind Rebecca Ferguson and Matt Cardle.

Walsh also went on to reveal the effect that Cowell’s return to the show had had on him and his fellow judges. “He wants the show to be better. He is changing everything and we are all having to work harder.” Cowell backed that up in another comment to the same newspaper, saying that Walsh had to spend more time with his contestants. 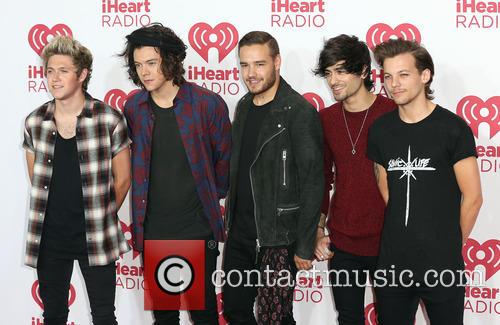 Walsh is the only judge to have featured on all eleven series of ‘The X Factor’. He has three acts to play mentor to in 2014: girl group Blonde Electra; New Boy Band; and Only The Young.

Cowell returned this year for the first time since 2010 to give the show’s ratings a boost after a number of years in relative decline. Despite his return, the show is still trailing BBC’s ‘Strictly Come Dancing’.