Cowell was remarkably nice in reference to Britney's time on the "X Factor."

Simon Cowell’s recent appearance on Ellen was certainly eye-opening. Like so many celebrities before him, the surly X Factor producer opened up to the likeable talk show host about the Britney experiment – Britney Spears’ brief run as an X Factor judge. 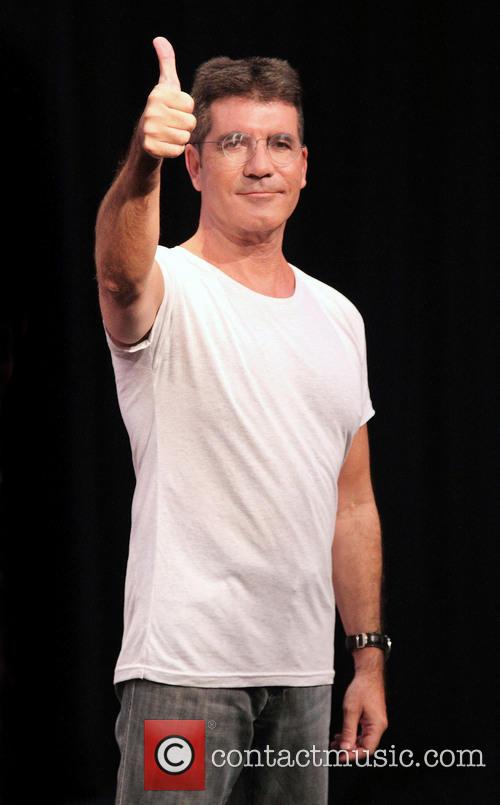 He had his reasons.

Surprisingly, Cowell was relatively mild in his Britney comments and didn’t actually bash anything about her judging prowess. Instead, he simply commented: "There was a time where I think everybody was trying to up themselves in terms of who could find the biggest known star to be on a panel," Cowell said, naming American Idol judge Jennifer Lopez and the "other one...blondie" on The Voice, in reference to Christina Aguilera.

"And so we thought, 'well, we'll take Britney. And she was fine, but I think she found it very uncomfortable," he said. It might be true, considering Brit’s overall detached performance, which failed to raise ratings for the show. But hey, everything worked out fine for both X Factor and Ms. Spears, so no one is complaining.

Hello. The X factor USA starts tonight on fox. It's better. Funnier. And some of the contestants tonight are very special. Hope you like it.

Cowell is clearly excited about the new cast.

When DeGeneres mentioned that Spears isn’t really a big talker, Cowell was quick to agree. "I didn't realize that," he admitted. "I kind of booked someone who couldn't talk, which is a bit of a problem when you want someone to judge."

He also mentioned that Spears felt uncomfortable giving negative critiques and having contestants talk back to her. That’s all fine and good though, seeing as it’s the kind of critique that generally makes the pop star that much more likeable. The 'Scream & Shout' singer and her fellow panelist La Reid have been replaced this year by Kelly Rowland and Paulina Rubio in an all-female panel, so it sounds like a win-win for everyone. Whether or not this line up will work out remains to be seen, but Cowell for one is excited about the new cast.

“…We decided to change it this year and I thought, 'I'll work with three girls,' because I like working with girls," Cowell said, while explaining his decision. 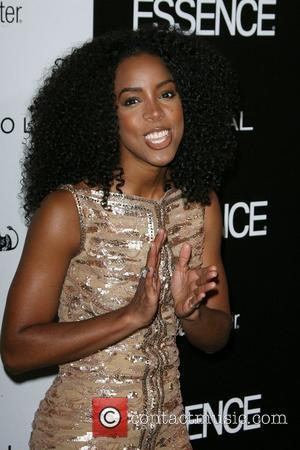 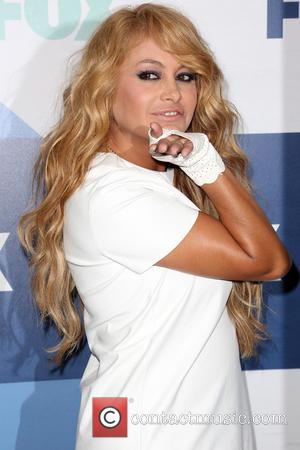