Simon Cowell has been named in divorce papers filed recently by Andrew Silverman. If reports regarding the papers are true, Cowell committed adultery with Lauren Silverman, Andrew's wife. Numerous sources have claimed Lauren is pregnant with Simon's child, although this remains unconfirmed.

Simon Cowell has been named by Andrew Silverman, in divorce papers, accused of sleeping with and impregnating his wife, Lauren Silverman. Numerous reports suggest Cowell is the father of Silverman's unborn child. The New York socialite is married to real estate mogul Andrew Silverman, however their relationship seems to have been on the rocks for quite a while. 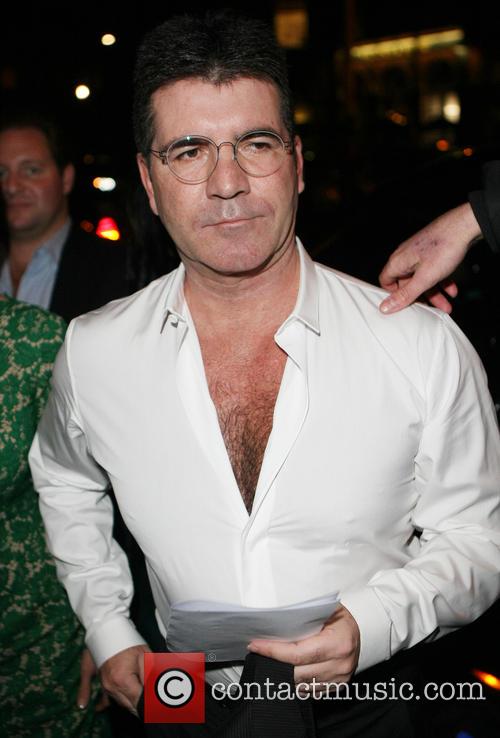 Lauren Silverman is, allegedly, 10 weeks pregnant with Cowell's child. Should the adultery be proved, the Silvermans and Cowell will have to take DNA tests in order to ascertain the identity of the child's father.

The Silvermans have been unhappy for some time with sources, speaking to TMZ, claiming "their divorce has been in the works for a while." Andrew Silverman today filed divorce papers in which he accuses of Cowell of sleeping with his wife and impregnating her. Lauren Silverman is listed as the defendant, whilst Cowell has been named as the co-respondent.

The documents, obtained by TMZ, state "the nature of this action is: to dissolve the marriage between the parties based upon (1) the commission of acts of adultery by the defendant and (2) defendant's cruel and inhuman treatment of the plaintiff." 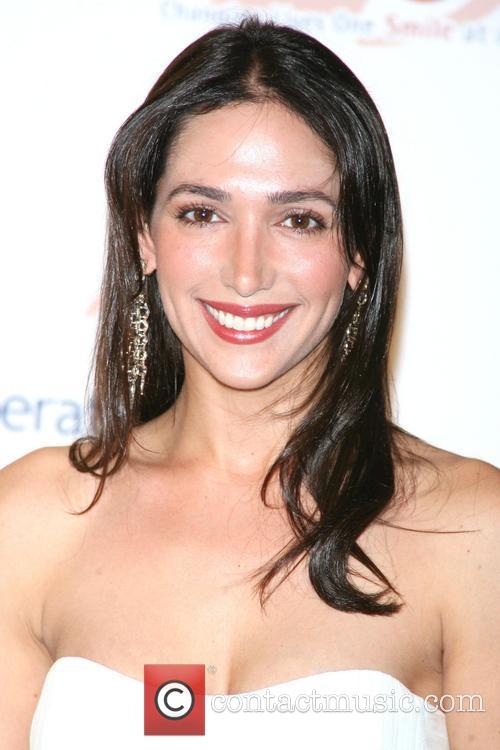 The first photograph of Lauren Silverman in public since the news broke has been obtained by TMZ. The picture shows Silverman out in the Hamptons with her son by Andrew Silverman. There's really nothing to see: not even a bump! Silverman is wearing tight three quarter leggings with a billowing white shirt. She seemed in good spirits and smiles despite her son's worried look.

Reports remain unconfirmed. Neither the Silvermans nor Cowell's representatives have confirmed or denied the rumours. However, with developments today it seems likely Cowell will shortly be embroiled in a messy court case. 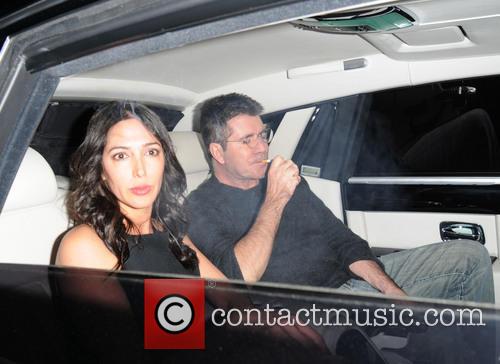