Simon Cowell revealed in a recent interview with Esquire UK that he will be a supportive and financially dependable father when his first child is born, however when he dies, he doesn't plan on handing his wealth to his unborn son. Instead the music mogul has said that he wants to leave his money to a charity, and ensure that his child works for a living. 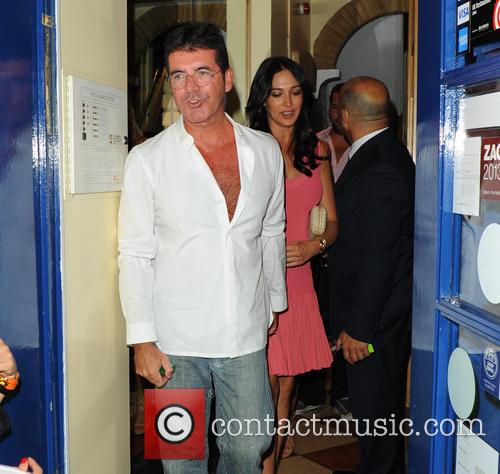 The X Factor judge went on to admit that he feels as though his paternal instincts are beginning to kick in, however this doesn't mean that he will be handing over his possessions to his offspring. In the interview, which will be published in the October edition of Esquire UK, Cowell doesn't make many references to his own impending dip into fatherhood, indicating that the interview may have taken place before the news of his affair and eventual pregnancy with Silverman was made public. If this is so, Cowell's ideals may have changed a little, but it is likely that TV's 'Mr Nasty' will still be as stern as ever in his personal ethos.

"I don't believe in passing on from one generation to another," he told the magazine, "your legacy has to be that hopefully you gave enough people an opportunity. So that they could do well, and you gave them your time, taught them what you know.” 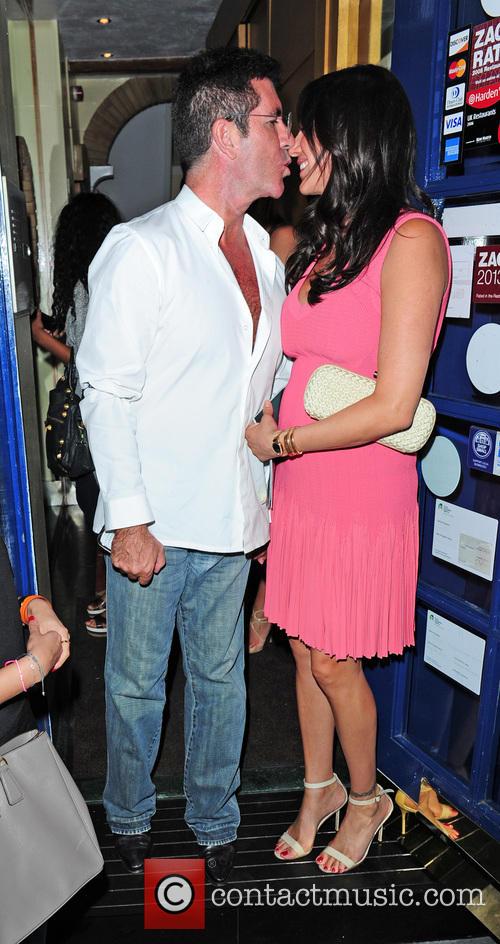 In another interview, the dad-to-be spoke with The Times about how his paternal instincts were starting to show through and that he is beginning to feel "very paternal" now that his Silverman's pregnancy is progressing. The grumpy music mogul was keen to point out that, despite this newfound sense of paternity, he won't be ditching his mean-guy persona. He added, “I can assure you: I won't go soft."

Simon Cowell and Lauren Silverman are expecting their baby boy to be born in February 2014. 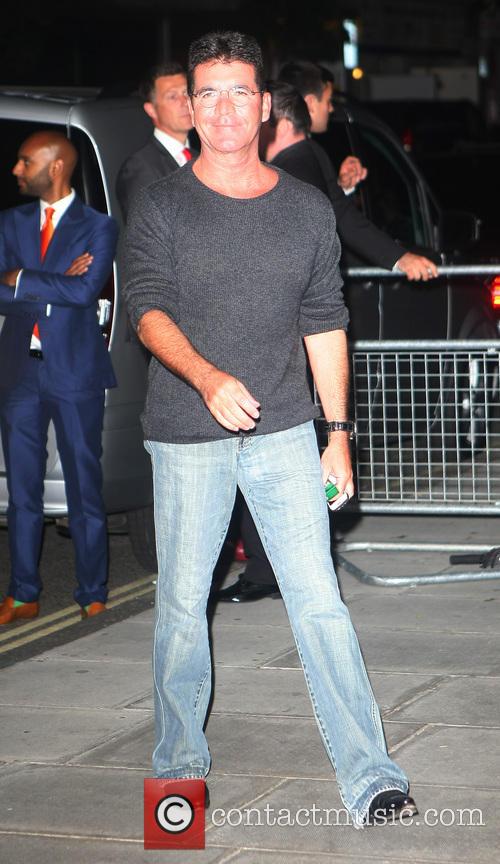 Simon has assured us that fatherhood won't make him soft