Was Simon Cowell Hypnotised By A Dog On 'Britain's Got Talent'?

The BGT judge says a talented pooch made him fall asleep on the show.

Simon Cowell says he's always hoped to find a cat that can play the guitar during his annual TV search for a star, but now he has come across something even stranger - a dog that can apparently hypnotise people. 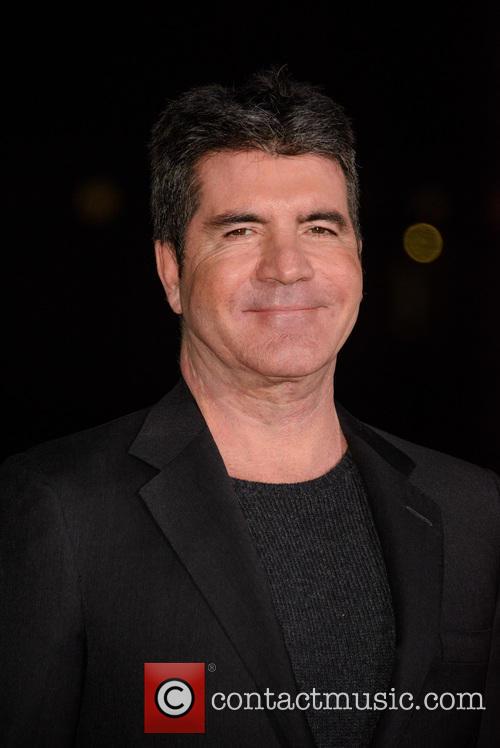 MailOnline reports that in yesterday's edition of 'Britain's Got Talent' (Saturday 24 April), the 55-year-old music mogul seemingly fell under the spell of Krystyna Lennon's beloved pet Princess, a German spitz.

At first, Cowell wasn't convinced by the pooch's powers, although moments after the audition he appeared to fall asleep at his desk. He said "[It's] 100% real. I was feeling sleepy and then fell asleep... It's almost like your brain tells you to do something which you shouldn't be doing but you just go along with it."

He added "I just want to own this dog... I could literally rule the world with this dog because all it does is stare at you and you do whatever it wants."

Fellow judge David Walliams offered his theory on the mysterious incident, saying "I think it was the woman hypnotising him and the dog was just there. It was a little bit disturbing. I was hoping that he might go under forever and stay in this hypnotised state, but he did come out of it."

More: The X Factor's Stereo Kicks talk about embarking on their pop career

One of ITV's most popular shows, 'Britain's Got Talent' awards the winner £250,000 as well as the chance to appear on 'The Royal Variety Performance'. Last year's competition was won by musical-theatre boy band Collabro.