The show, and it's title, have the full backing of Simon Cowell

Say what you like about Simon Cowell, but the man clearly knows how to take a joke, as the upcoming West End musical based on his über-popular talent show series the x factor will be called I Can't Sing. The work-in-progress is being penned by Harry Hill, with music being handled by Steve Brown (Spend, Spend, Spend and I'm Alan Partridge).

The Evening Standard revealed today (May 22) that the musical, which will open at the London Palladium on March 26 2014, will be a “mickey-taking spectacular,” that will see judges Cowell, Louis Walsh and Cheryl Cole being lampooned throughout, with the format and contestants of the show also being routinely poked fun at throughout the course of the production. "We’d been umm-ing and ahh-ing about the title for a while, then it hit us — there’s never been a musical called I Can’t Sing!" Hill told the Standard, before mentioning the overwhelming support he has received from Cowell. He added, “We think it’s also the only musical for a while with a singing hunchback, a talking dog and a man on an iron lung, but we’d have to Google that to be sure. We’re pretty certain that you won’t have seen anything like it before and it’s great that Simon is backing it 4,500 per cent.”

It isn't just Hill that is looking forward to the stage show, as Cowell has also revealed his excitement towards the project. TV's Mr Nasty commented on a scene that he got to watch at an early workshop in which he is being ridiculed, calling it the “funniest thing I’ve ever seen.”

Casting is currently underway, with the show's director Sean Foley (a double Olivier winner) saying that they plan on only using newcomers in the production and will refrain from using any big name stars. The show is being financed by Stage Entertainment and Cowell’s Syco Entertainment company, with previews for the show beginning in February next year before it hits the London Palladium on March 26. Tickets go on sale tomorrow (May 23). 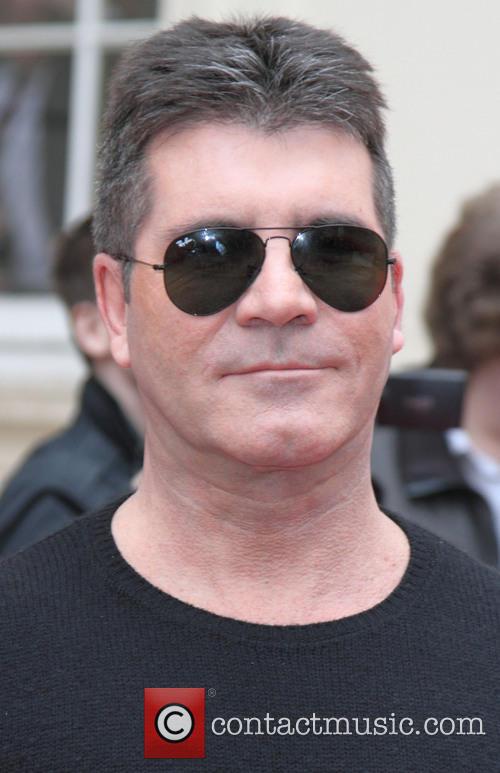 Simon Cowell has a sense of humour after all