Simon Cowell Fires Back At Dermot O'Leary Over 'X-Factor' Comments

The former ‘X-Factor’ host had previously stated he thinks it’s time the show took a break. 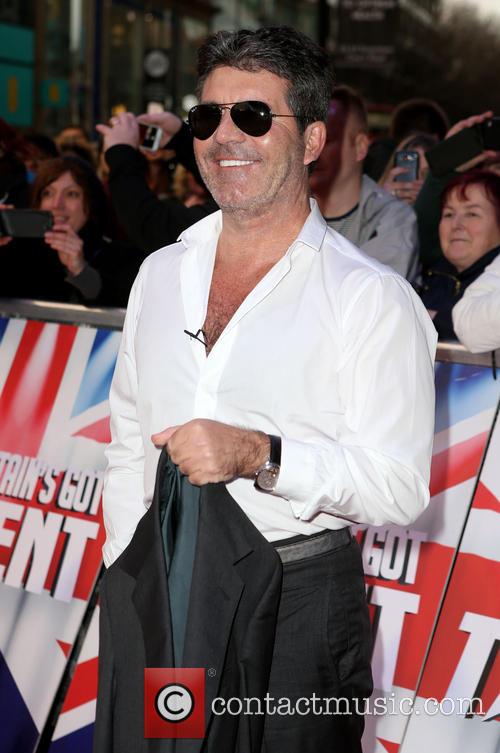 Simon Cowell has responded to Dermot O’Leary’s comments during the NTAs.

“I’ve still got this job... for now,” O’Leary said while opening the ceremony. Speaking to The Sun, during the first 'Britain's Got Talent' auditions last week Cowell fired back saying. “He’s got the NTA job – yeah, for once a year. That’s a big move.”

More: Dermot O'Leary's Advice To Simon Cowell: 'Take The 'X-Factor' Off Air For A Year'

“You say these things, trying to be a bit funny on the night, and then you go off and think ‘I wish I didn’t say that’. That might have been one of those occasions.” Cowell also responded to rumours that Dermot might be appearing on ‘Strictly Come Dancing’ saying, “He’d be fantastic on Strictly. I couldn’t care less if he goes on it.”

Earlier this month O’Leary also offered some advice to Cowell over the ‘X-Factor’s’ future. “If I was Simon I’d take [The X Factor] off air for a year,” O’Leary told the Radio Times magazine. “I’d rest it.”

Referring to the decision to move the auditions from rooms to arenas, the former host said: "Then I’d get back to the rooms. For me it was always room, arena, boot camp.” O’Leary then added that he felt uncomfortable over the show’s six-chair challenge. “I was really uncomfortable about the Six Chair Challenge," he said. "I don’t think it’s a particularly nice bit of television.”