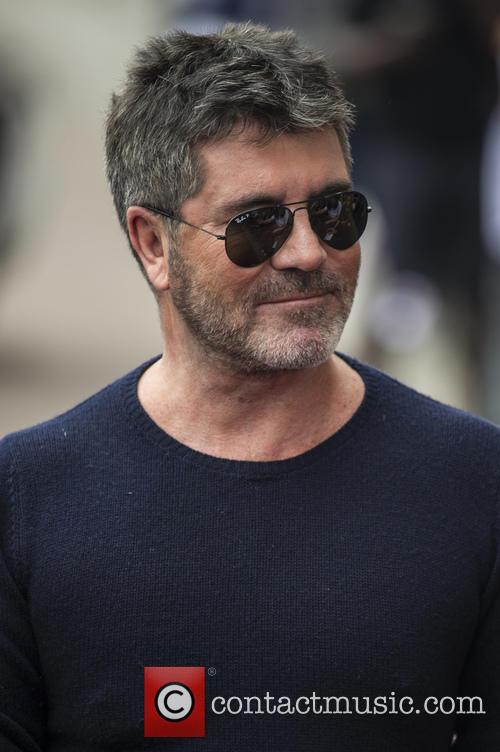 The accident caused Cowell to miss the first of ‘The X Factor’s live annual shows this winter, where he was replaced for one week by Alesha Dixon. He returned in time for last weekend’s Viva Latino edition.

More: Harry Styles to perform on ‘The X Factor’, quashing rumours of a feud with Simon Cowell

The Syco label boss, who has been an ever-present on the judging panel of ‘The X Factor’ since its inception in 2004 bar three years from 2011 to 2013, also said that he hasn’t yet told his three year old son, Eric, about the accident.

“He probably would have told me off, and I didn't want to worry him,” he told reporters at the Music Industry Trust award night for Sony boss Rob Stringer at London’s Grosvenor House Hotel.

“It does make you realise what’s truly important in life,” Cowell reflected about what his outlook on life is after the accident.