Speaking to Billboard, the media mogul confessed that he didn't know whether One Direction were on "a hiatus or a break-up".

Bad news for One Direction fans, as the band’s mentor and mastermind Simon Cowell has confessed that he doesn’t know whether the boyband is actually on hiatus or has split up for good. Cowell put the band together when they finished third in the seventh series of ‘The X Factor’ back in 2010.

The group finished its exhaustive ‘On The Road Again’ tour back in October last year, having lost Zayn Malik along the way, and announced that it was going on a brief hiatus.

However, after many months of insisting that the break is only temporarily, the 56 year old British music mogul has now revealed that he’s unsure of the band’s status or how long it will be until a reunion – if there is one at all. 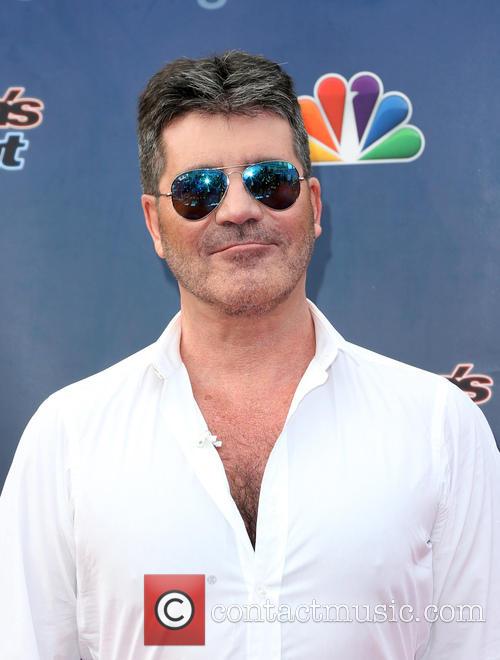 Simon Cowell spoke to Billboard about the status of One Direction

“I don’t know if it’s a hiatus or a break-up, to be honest,” he told Billboard on Wednesday (March 23rd). “In a weird way, I don’t want to know. I don’t think they've had enough time to experience what it’s like not being in the group to really answer that.”

More: ‘The Voice’ judge Boy George is “in love” with Simon Cowell

Shortly after 23 year old Zayn quit the band citing exhaustion from the group’s relentless touring and promotional schedule, the rest of the group (Harry Styles, Liam Payne, Niall Horan and Louis Tomlinson) announced that they’d be doing their own things for a little while after the promo cycle for their fifth album Made In The A.M. finished.

Cowell, currently in the States to help out on 'America's Got Talent', also explained how the group had developed and matured in the five years he had managed them. “They were like five puppies - really excited, loads of opinions, always wanted to hang out.”

He also remained cryptic as to whether Styles had made plans for his solo career yet, after the youngster parted ways with 1D’s management team at the start of the year.

“He’ll work out what kind of record he wants to make because he’s got great taste - which is always a help. All the writers and producers want to work with him, understandably, but he probably won’t rush into it.”

More: Dermot O’Leary told to ‘name his price’ for a return to host ‘The X Factor’