Simon Cowell has said he would support his baby son if he chose a career in singing - although he'd be honest with him if he didn't have what it takes!

Simon Cowell has revealed that he would be happy for his four-month-old son to one day enter the entertainment industry. The Britain’s Got Talent judge has given his blessing should baby Eric one day decide to pursue a career in singing, although admitted he would tell him if the ambition wasn't achievable: “If Eric wants to try out being a singer, I would be okay with that. I certainly won’t stop him. But I’ll tell him straight if he can’t do it.” Showing signs that becoming a father really has softened Simon, he did add: “Admittedly, I might not be quite as blunt as I am with some of the contestants.” 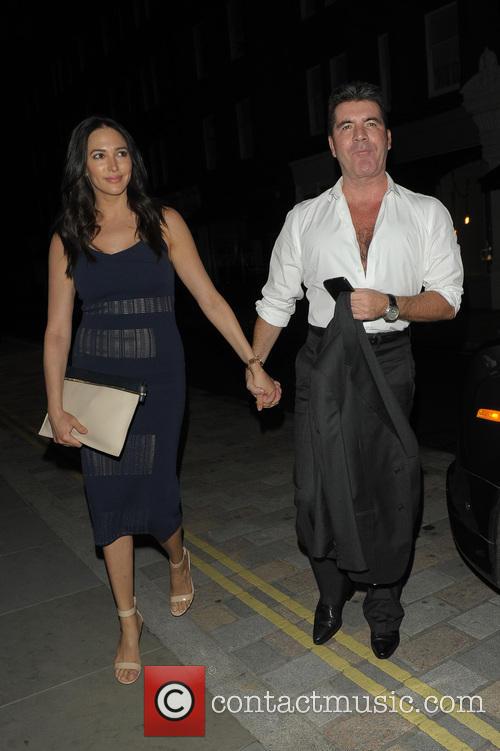 Simon Cowell with Lauren Silverman, the mother of his four-month-old son Eric

Cowell has just finished filming a season of talent content Britain’s Got Talent and is about to start focusing on the next series of The X Factor. Auditions begin on Monday in Manchester, UK, and Simon will be assisted on the judging panel by Louis Walsh, Mel B and Cheryl Cole.

Cowell and Cole famously fell out when he fired her without warning from the US version of The X Factor. The two have since made up and will be working together once again on the coming season of the show. Cowell said: “All eyes are going to be on [Cheryl], but in some ways it’s perfect for me too - it takes a lot of that pressure off me!” He added: “People are already talking about [The X Factor] and I think that’s partly because Cheryl is back.”