The music mogul said he was surprised when he heard news of Liam’s signing with Capitol Records.

Simon Cowell has admitted he was annoyed at One Direction’s Liam Payne, for signing a solo deal with rival label Capitol Records. Cowell said he had been speaking to Payne a lot about his future plans, but believed he was more interested in songwriting than making music at the moment. 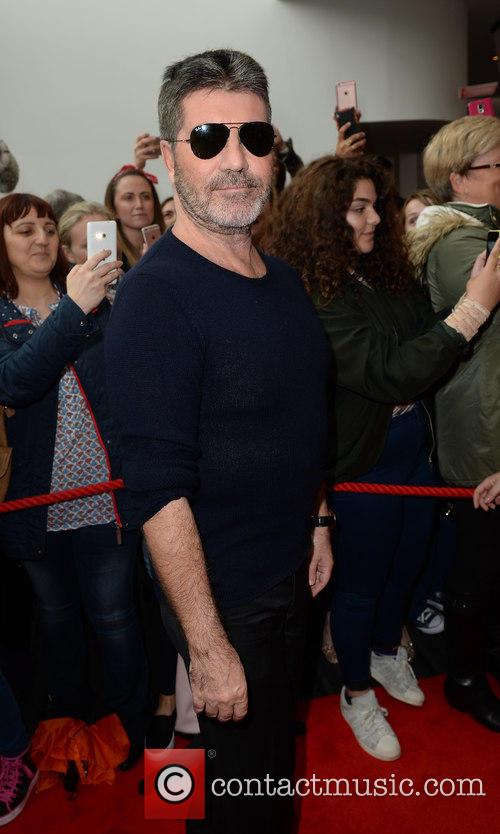 Simon Cowell has admitted he’s annoyed with Liam Payne over his record deal.

Speaking to The Sun, Cowell said: “It is a bit annoying if I am honest with you – mainly because it is a another label who has now got your artist who you worked with for so many years. But that is the music business, unfortunately. I don’t think anyone else from the band will do that.”

More: Simon Cowell: "Cheryl Is In A Good Place In Her Life Right Now"

“We had spoken a lot – him and I – about what he wanted to do next. But I guess he read about Harry’s deal and thought we weren’t interested," he continued. "My impression was that he wasn’t in any hurry to make a record because he discussed this last year. He was more into songwriting.

“I was teasing him saying: ‘If you come up with a great song Liam make sure it is for you and don’t give it away. When you’re ready I am ready. So I was a bit surprised,” he added. “Of course there is a part of you that goes: ‘Maybe we should have had the conversation.’ That maybe is my fault but it has happened now.”

Payne’s bandmate Harry Styles also recently signed a solo deal, but he will be staying with Cowell’s home label Sony and working out of the US through Columbia Records. “I won’t go into the technical detail but it was a deal which we encouraged,” Cowell said.

“We spoke about this a long time ago and certain artists do prefer to be signed to an American label and he spends a lot of time over here," he added. "This was something we were very instrumental in and it was the result we all wanted so it was great.”