Revamped 'X Factor' Scores Lowest Ratings In 10 Years, But ITV Have No Plans To Axe It

The ‘x factor’ returned on Saturday night with old faces back on the judging panel, but it wasn't enough to bring in the viewers.

The ‘X Factor’s’ return on Saturday night gave the ITV talent show its lowest ratings for a series opener in 10 years, despite the revamped judging panel. On Saturday night Nicole Scherzinger, Sharon Osbourne and Louis Walsh all returned to the show as judges, alongside Simon Cowell, while Dermot O’Leary was back as host. 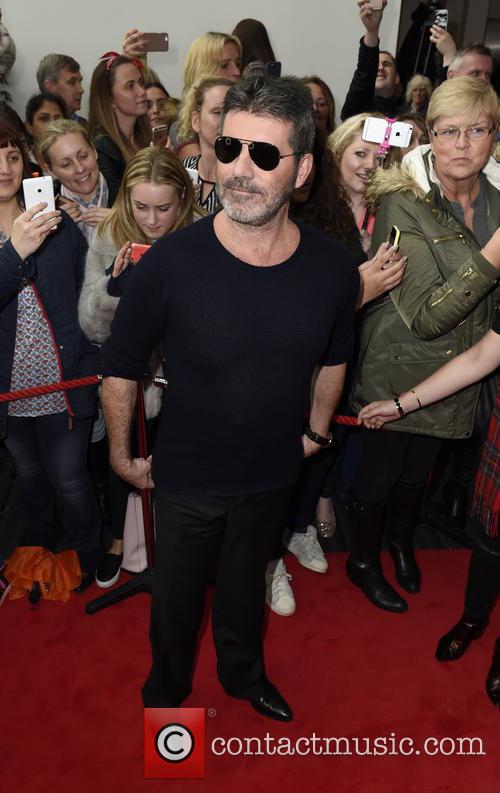 But the much hyped return of the fan-favourite judges didn't give the show the ratings boost it had hoped for. On Saturday night 6.8 million viewers tuned in, which was 800,000 down from last year's launch episode and the lowest numbers for a series opener since 2005.

The episode peaked at 7.5million viewers taking a 34% share of the audience, but it still fell short of last year’s debut which reached a high of 8.5million. Viewers also complained about the show’s large number of adverts, which took up 30 minutes of the 90 minute broadcast.

On Sunday night viewing figures were down again, with the show drawing 6.3 million viewers, a drop of 500,000 from Saturday’s show. However it still managed to be ITV’s most watched programme on the night, peaking at 7.1 million viewers.

But despite the fall in ratings ITV have no plans to reconsider the show’s future. When asked if 'The X Factor' could now be axed, ITV boos Ken Lygo said: “No I’m not going to do it. It’s a wonderful show,” the Daily Star reports.

“It’s an enormous hit. It’s really been proven that these shows can last, and run and run and run and most of the high ratings shows on all the networks have been around an awfully long time." he added. "That’s a good thing and we embrace that.”