Louis Walsh's time on the X-Factor appears to be coming to an end.

Simon Cowell has appeared to confirm that Louis Walsh will leave The X-Factor after 11 years on the judging panel. Reports over the weekend suggested Cowell was planning to replace the Irish music manager with fresh talent for the forthcoming series of the singing contest. 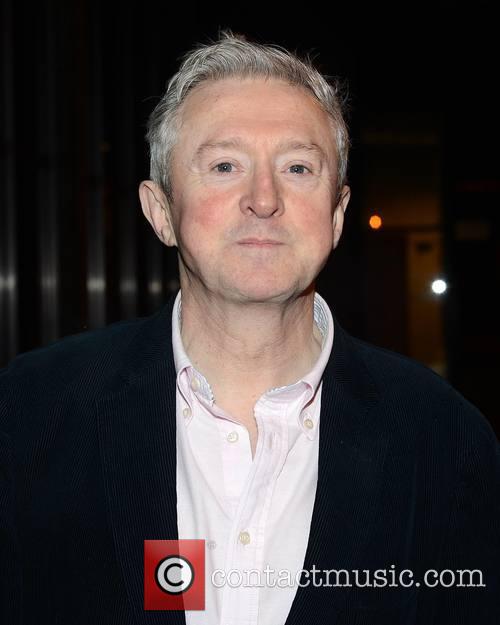 "Louis is one of the good guys. We will always be friends. The door remains open and who knows what's next." Cowell tweeted.

More: Sam Smith says The X-Factor is "damaging for songwriters"

A spokesperson for The X-Factor said "no formal decisions have been made regarding the full judging line-up".

Last month, Walsh said he was "done with The X Factor" and wanted to go back to his "day job" of being a manager.

Last year's X-Factor was won by the male soloist Ben Haenow, whose winning single Something I Need went to No.1 in the UK, attaining gold status. In January 2015, it was confirmed that Haenow had been signed by Syco Music. When the voting statistics were eventually announced, Haenow was revealed to have received the most public votes from week four to ten.