It's (Practically) Official: Simon Cowell And Carmen Electra Are Dating! 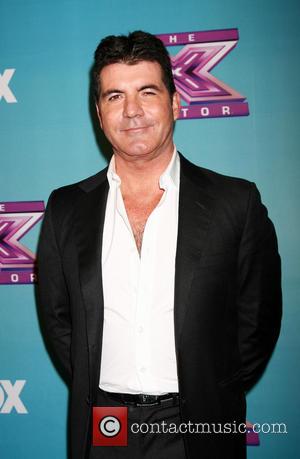 The year may be almost over, but Simon Cowell and Carmen Electra look to have gotten in just in time to claim this years award for 'weirdest celebrity couple,' after rumours that the pair are seeing each other have all but been confirmed by them both.

Speaking to Ryan Seacrest on his KiisFM show this Wednesday (Dec 19), the music mogul revealed "She's not my girlfriend. We're people who date. She's adorable, isn't she?"

The highly unexpected pair first met when Carmen filled in for Kelly Brook on Britain's Got Talent a few years ago (because who knows talent better than a model right?), and the pair have apparently been seeing more and more of each other of the months and were even spotted (supposedly) locking lips in a LA restaurant early in the autumn.

Last month, during an interview with Access Hollywood, the former Playboy model first fanned the proverbial flames of their romance when she said; "He's so cute. He is adorable. He's actually a sweetheart... I really liked him. I think he's really cool."

Whilst we're not entirely sure that we agree with Carmen on this one (Cheryl Cole definitely wont agree with her), we wish the pair all the best in the future nonetheless.