X Factor - It's Time To Face The Musical! Gets the £6m Go Ahead

The X Factor will be transformed for the theatrical stage in a show set to hit in 2014. 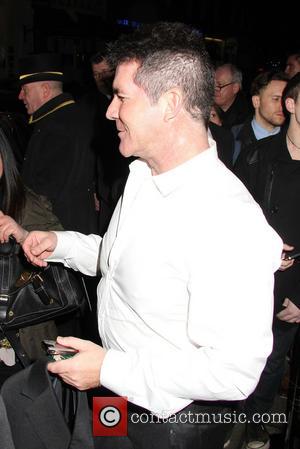 With Harry Hill at the helm of the script for The X Factor musical, it could have been a truly terrible concept if it weren't for his injection of intelligent comedy. Expeced to be a mocking parody of the show and its most iconic characters, Hill described the desired approach to the show as "at times scathing, without being cynical."

The story is about an 18 year old girl called Chenice who is completely oblivious to the X Factor due to her Grandfather's iron lung which blocks ITV's signals... that's as much as we know. However, one can assume that she stumbles into an audition, is either incredible or terrible and an adventure ensues. Sound about right?

Managing director of Stage Entertainment UK, who are co-producing the play, Rebecca Quigley, said that it's going to be "quite a wacky big show." It will feature 19 new songs and recognizable personalities from the well loved series, including Louis Walsh and Simon Cowell, plus "others you might recognise, but who have different names."

Hill, who has co-written the show said that he thinks Cheryl will enjoy the fictional version of her who is named 'Geordie' because it's "silly and fun." We'll also "learn why [Simon] wears his trousers high" and Walsh will appear as an "octogenarian boy band manager" who's "basically dozed off."

After just two workshops all the plans were given the thumbs up and an enormous budget of £6m at the London Palladium. It is expected to arrive on stage for the viewing public in 2014 and if you're not a fan of the X Factor itself, that's a-okay. As Quigley said: "We didn't want to do something that just appealed to X Factor fans."