On the same day Simon Cowell confirms his return to 'The X Factor UK', Fox announces that it has pulled the plug on the reality singing competition after only airing for three seasons. 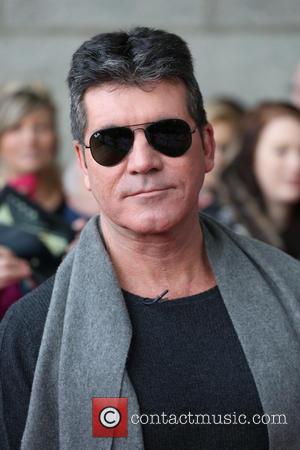 Fox has canceled the talent show 'The X Factor'.

The television network announced on Friday (Feb 7th) that they have pulled the plug on the reality singing competition after only three seasons.

On the same day, Simon Cowell confirmed that he would be returning to be a judge on the UK version of the show, speculating that the two announcements are related.

"I've had a fantastic time over the last 12 years, both on The X Factor and American Idol," Cowell said in a statement.

"And apart from being lucky enough to find some amazing talent on the shows, I have always had an incredible welcome from the American public (most of the time!)."

Adding, "I also want to thank everybody who has supported my shows. America, I'll see you soon!"

"But we understand and support his decision to focus on the international formats and on the next phase of his personal life. We wish him the very best, and it's our sincere hope that we work together again soon."

The cancelation should not be a huge surprise to the viewing public, as well as ratings not producing solid figures, the show's judging panel was always being adjusted throughout the show's existence.

Season one judges Nicole Scherzinger and Paula Abdul did not return for the following series, so Britney Spears and Demi Lovato took their positions. After season two, L.A. Reid left the show and was replaced by Kelly Rowland and Paulina Rubio.

Demi Lovato also announced her departure after the latest season, so the 21 year-old could concentrate on her own music career.

Cowell will return to the UK's judging panel later this year for The X Factor UK's 11th season. 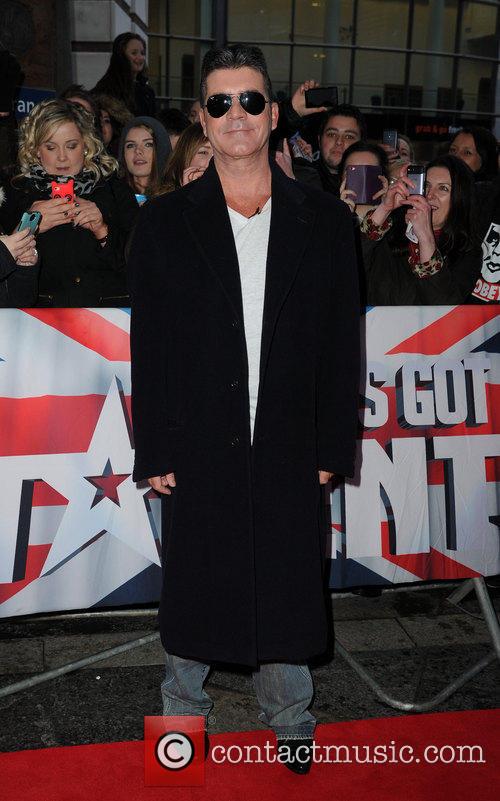 Cowell is returning to the UK version of 'The X Factor'