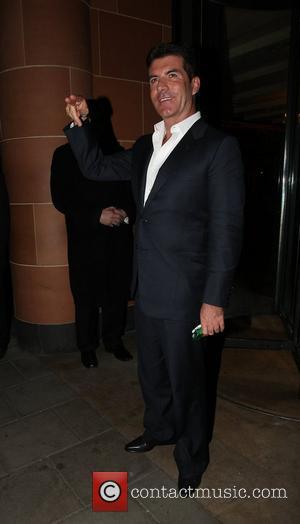 Music mogul Simon Cowell has slammed producers who rely on market research to govern their decision making, insisting his TV talent shows would never have aired if the powers that be waited for feedback from the public.
The man who has enjoyed a string of TV hits with shows like Pop Idol, American Idol and The X Factor fears too many decisions about what gets recorded in the studio and what is put on TV are dictated by what the public thinks it wants.
He says, "I can't bear research. Research just kills creativity because people lie in research or they say things they think the person wants to hear, or they overthink it.
"If they'd researched Idol before it went on air, it would not have gone on air - because people would have felt guilty about saying that they like it."