'Britain's Got Talent' In The Doghouse over 'Matisse' Stunt

Simon Cowell says the controversy is a "cock up" 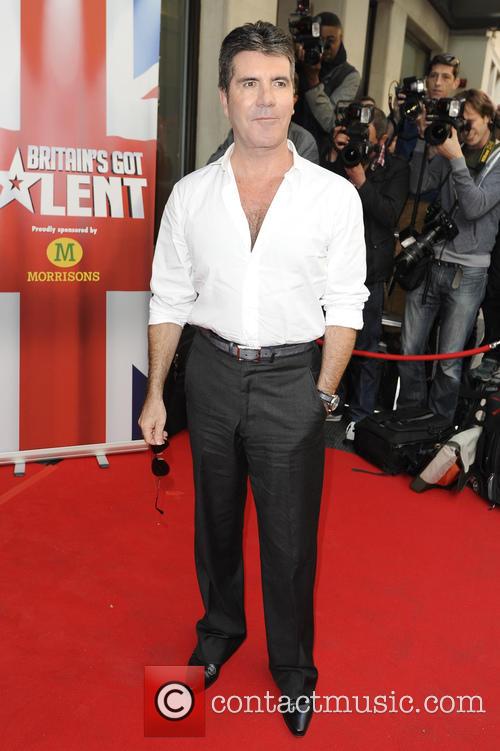 Simon Cowell has called the controversy a "cock up"

The pair clinched the £250,000 prize and a place at the Royal Variety Performance when O'Dwyer used a second dog called Chase to perform a high rope walk, winning 4.5 million votes.

O'Dwyer had used Chase in the semi-final, but both dogs had appeared on stage together.

More: Simon Cowell says The Voice will last "quite a long time"

"We've opened an investigation to determine whether viewers of ITV's Britain's Got Talent final, who may have paid money to vote, were misled about the competition," said an Ofcom spokesman.

Creator and head judge Simon Cowell dubbed the controversy a "cock up" but said there was no need to refund angry viewer' phone-vote money. ITV admitted that viewers should have been told about the stunt double.

"We assessed a number of complaints about the welfare of the 'talking' dog act on this show but won't be taking the matter forward for investigation," said an Ofcom spokesman. "We'd previously assessed complaints about this issue and had received information from ITV about the steps it had taken to ensure the dog was appropriately cared for."

The Royal Variety Performance will be held at the Royal Albert Hall in London on Friday, 13th November 2015.