Britain's Got Talent: Most Watched Programme Of 2013 In 'Eggy' Final

It's official: Saturday's dramatic 'Britain's Got Talent' final - with its now-infamous egging - is the most watched programme of the year. 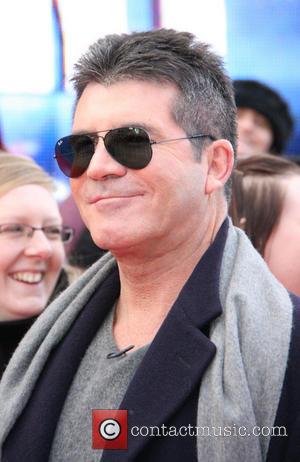 Despite Simon Cowell being pelted with eggs by an incensed violist trying to make a stand against his grip on pop, Saturday night's Britain's Got Talent final was the most watched TV programme of the year so far, it has emerged.

In a show lasting two and a half hours, Saturday's final averaged 11.1 million viewers: an enormous 57% audience share, plus an extra million catching up after the show had aired on ITV+1.

ITV's talent contest enjoyed its highest ratings for years in a final that showcased a wide spectrum of talent, including opera brothers Richard and Adam, disabled comedian Jack Carroll and impressionist Francine Lewis.

It seems violist and egg-chucker Natalie Ann Holt only drew in more viewers with her stage-front egging of Simon Cowell in an incident that she has later apologised for as "silly", yet explained that her actions were a result of her ire towards Cowell: "I took a stand against people miming on TV and against Simon Cowell and his dreadful influence on the music industry."

Cowell walked away from the event, bemused and smelling ever-so-slightly of egg, to take his jacket to the dry cleaners and bask in the evening's rating success whilst sluicing off the splattered yolk in his golden bathtub (probably).

The soaring ratings pummelled BBC's counterpoint talent show The Voice, but in a show that let a dog win last year and a bunch of bendy Hungarians this year, the question on everyone's minds is: will British people ever again be talented enough to be in with a chance of winning Britain's Got Talent ? 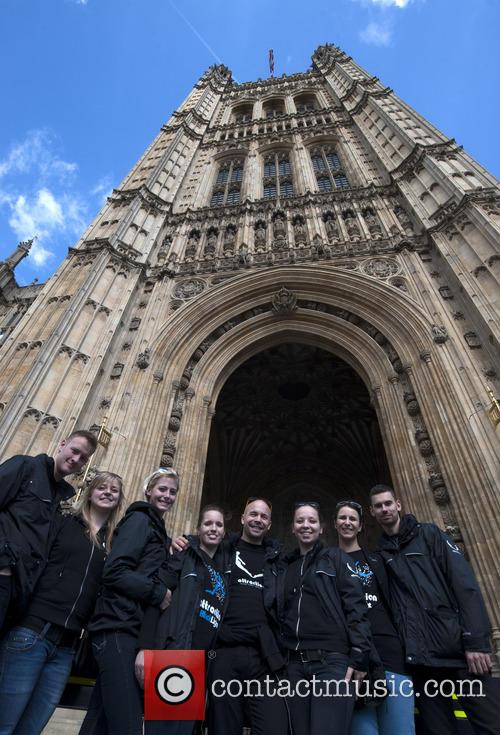