Babies, Babies Everywhere: Cowell/Silverman And Blunt/Krasinski All Come Out Of Valentine's Weeknd As New Parents

Congratulations to the two pairs of new parents, who welcomed little ones over the weekend in Hollywood. Emily Blunt and John Krasinski and Simon Cowell and Lauren Silverman have all come out of the weekend with a brand new, healthy baby, and both kids can share in the misfortune of celebrating a birthday around Valentine’s Day. 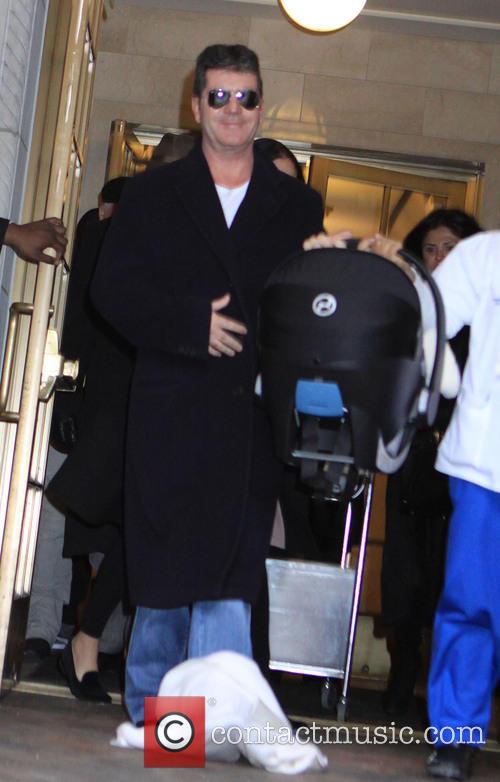 Silverman was discharged from Lenox Hill in New York on Sunday.

Eric, Cowell’s two day old baby boy was born on the exact date, with his parents announcing the news on Saturday and posting the very first pictures of their new son as early as Sunday. Cowell first shared a message letting his followers know that everything had gone smoothly: “Very happy to say Eric was born at 17.45pm. Healthy and handsome.” Then, two days later, the first baby photos – in black and white, of the baby sound asleep – were posted. Early on Monday, Cowell gave another status update, writing: “The last three days have been incredible. Eric Lauren sqiddly and diddly all happy.”

Emily Blunt and John Krasinski also chose to skip the tabloid interviews and go directly to their fans with news of the birth of their daughter. “Wanted to let the news out directly. Emily and I are so incredibly happy to welcome our daughter Hazel into the world today! Happy bday!” the 34-year-old actor tweeted. This is a first child for both Blunt and Krasinski, who announced that they were expecting back in Soptember 2013. The power couple have been married since 2010.

Wanted to let the news out directly. Emily and I are so incredibly happy to welcome our daughter Hazel into the world today! Happy bday!