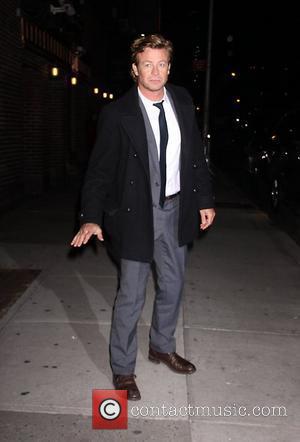 Actor Simon Baker has undergone surgery on his spine to repair a painful back injury.
The Devil Wears Prada star recently complained of an ongoing tingling sensation in his legs and he admits he was shocked to discover his condition was far worse than he expected.
The Mentalist hunk says, "I was told... from the X-ray that I had broken my back at some point, between (the ages of) 16 and 20... I had sciatica in the legs and stuff like that.
"I went to the doctor... I had had it for a long time and I dealt with it. And he finally said, 'Look I've got to fuse (it).' So I've got titanium bolts and stuff through my spine. I think it (the surgery) was four-and-a-half hours.
"I'm good now. I'm surfing. He (the doctor) asked me... 'Was there any specific incidence that you can recall that may have caused this trauma to your spine?' And I just laughed because there was probably about five or six or seven or even more. There was a lot of incidences. There were a few that I even remember that tingly feeling - from surfing, football." 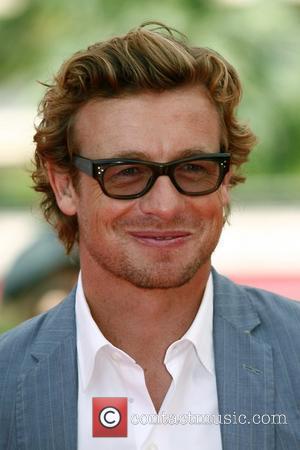 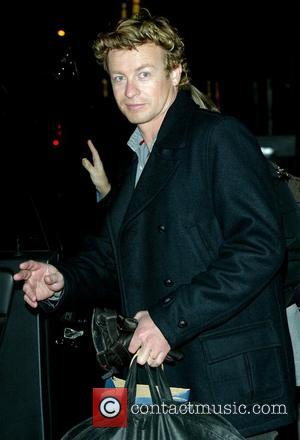