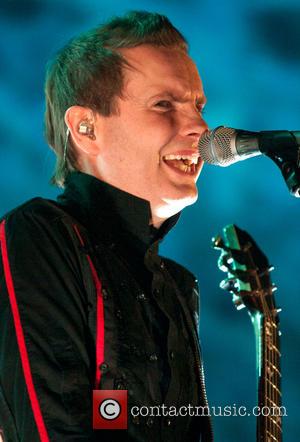 Sigur Ros frontman Jonsi will compose the score of a new Tv series.

The Icelandic rocker and artist Alex Somers have been recruited to create a soundtrack for Manhattan, a drama focusing on the 1940s race to build an atomic bomb.

This is the first small screen project for Jonsi, who previously served as composer for Cameron Crowe's 2011 film We Bought a Zoo, a score which Somers produced.

Jonsi and Somers have been collaborating since 2003, and are best known for their side project Riceboy Sleeps.