Because life is too short not to appreciate the beauty of Iceland.

Sigur Rós are treating fans to a chilled out road cruise as they livestream their journey around Iceland to an ethereal soundtrack and gorgeous landscapes. It's a 24-hour road trip called Route One and it will be on air until late tonight (June 21st 2016). 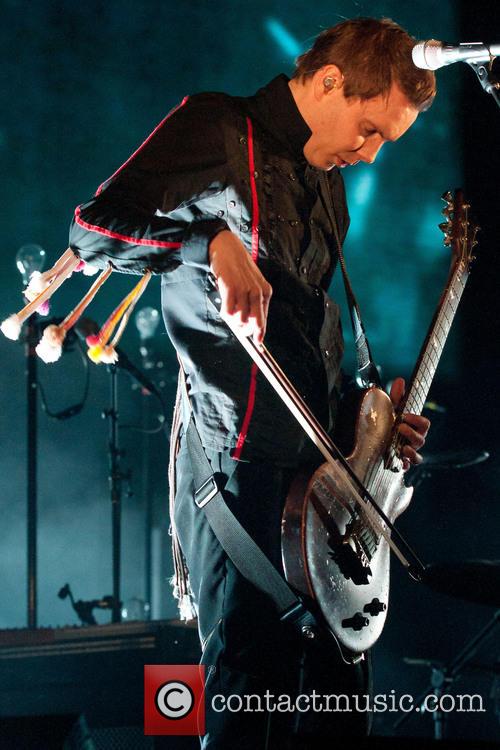 The Reykjavík trio are encouraging everyone to stop and smell the roses as it were with their latest project; a 24-hour livestream of their car journey around Iceland which is currently airing on Iceland's rúv 2 TV channel and YouTube.

In celebration of the Summer Solstice and the longest day of the year, they are travelling 1332km around their country taking in extraordinary sights such as Vatnajökull (aka the Vatna Glacier, one of the largest icecaps in Europe), the glacial lake Jökulsárlón, the eastern Fjord mountains and the sandy settlement of Möðrudalur.

'In a day and age of instant gratification and everything moving so fast, we wanted to do the exact opposite', frontman Jónsi Birgisson said. 'Slow TV is counter-active to the world we live in, in that it happens in real time and real slow.'

More: Read our review of their last album 'Kveikur'

The stream began at 10pm BST yesterday and is set to an ever-changing rendition of their newest song 'óveður' via a piece of generative music software called Bronze. Sigur Rós first played the sound at Primavera Sound festival in Barcelona at the beginning of June.

Sigur Rós are currently on their expansive world tour which will see them play a number of summer festivals including Glastonbury, Montreux Jazz Festival, Open'er, Sziget and Rock En Seine. Their subsequent trip around North America in September and October is almost completely sold out, and they are set to finish off their year with Clockenflap Festival in Hong Kong and Neon Lights in Singapore.