The Icelandic band are popular amongst 'GoT' fans

The popular swords n' dragons drama Game of Thrones – yet another string to HBO’s impressive bow – has added the Icelandic band Sigur Ros to the cast of season four, which is set to debut in Spring 2014. 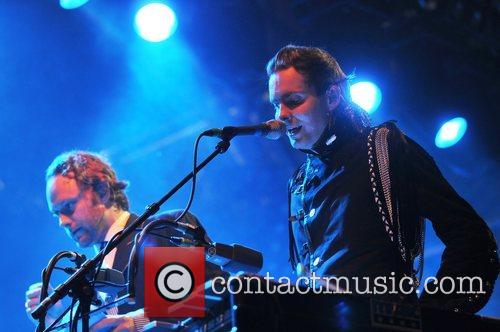 Sigur Ros and GoT are a perfect fit

The band spoke of their TV triumph on their Facebook page, posting: “goggi, jónsi and orri are currently shooting an appearance for the fourth season of Game of Thrones!” Despite the shows period setting – sort of, it is a fantasy – plenty of contemporary bands have enjoyed turns on the show.

Coldplay drummer Will Champion appeared in season 3 as…a drummer. Makes sense. And Snow Patrol's Gary Lightbody has appeared as a Bolton soldier – he’s a big fan of the show, which has been filmed in his native Northern Ireland. Additionally, indie bands The National and The Hold Steady have performed the songs "The Rains of Castamere" and "The Bear and Maiden Fair".

Sigur Ros are a perfect fit for the show. Their epic, seasonal appeal ties in directly with Game of Thrones and the show’s fans. Also, considering we’ll be enduring a harsh winter come season four, the band’s Icelandic roots chime in perfectly. 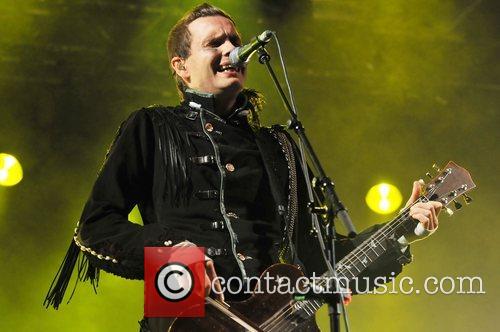 Season three of Game of Thrones was the show’s most popular ever. The drama dominated the news every Monday after the Sunday night airing, with the Red Wedding episode causing quite a stir. In addition to Sigur Ros, Mark Gatiss, Indira Varma, Roger Ashton-Griffiths and Joseph Gatt have all been welcomed for the fourth season.