Orri Páll Dýrason has been accused of two instances of sexual assault by an LA artist.

Fans of Sigur Rós are understandably divided as drummer Orri Páll Dýrason hands in his resignation in light of some serious allegations made about him on social media. Both he and his bandmates have responded to the situation, which Orri hopes to resolve privately. 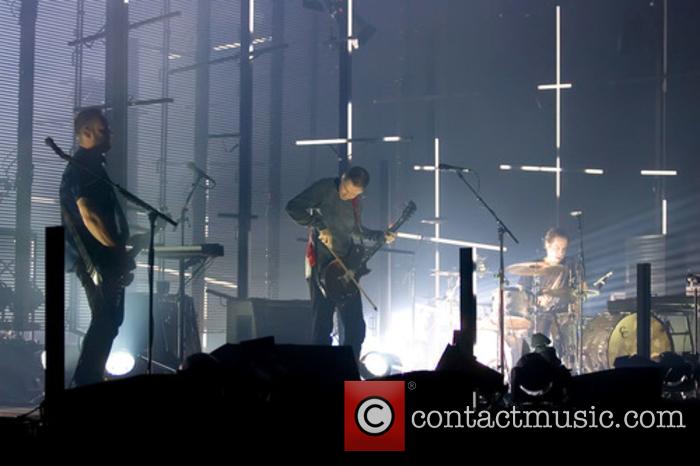 The Icelandic art-rock band have released a statement accepting the resignation of the drummer following 'extremely serious and personal allegations' so as to allow him to 'deal with this privately'. Orri was recently accused on Instagram by Meagan Boyd of two counts of rape around six years ago.

'This matter has undeniably taken its toll on me for the past few days', he said in a statement on Facebook. 'Justifiably, some will say, and I do not intend to argue with those people. However, I sincerely ask the same people to steer their anger into the right path and abstain from dragging my family, and especially my wife, into this matter.'

He went on to plead with fans not to be divided and stressed that there is currently no legal action underway from either side. He also blasted his accuser for putting her claims out there for the world to see.

'These are not court proceedings, just Meagan's words against mine', he added. 'Loud and provocative words are in nobody's favour - neither to me or her'.

It seems Orri is determined that this situation should not taint his work with Sigur Rós, but should the allegations be proven true, it is likely that such an event is inevitable.

'I cannot have these serious allegations influence the band and the important and beautiful work that has been done there for the last years', he continued. 'I will do anything in my power to get myself out of this nightmare, but out of respect for those actually suffering from sexual violence, I will not take that fight public.'

Los Angeles artist Meagan Boyd accused Orri of sexually assaulting her twice back in 2013 when they shared a bed together while he was recording a new album in LA. She has since deleted the post, in which she claimed that she did not report the incident for fear that no-one would believe her, and because she felt a certain irresponsibility for putting her trust in him.