Back From The Dead! Sigourney Weaver's 'Avatar' Character Will Appear In All Sequels

Despite having been killed off in 'Avatar,' Sigourney Weaver's character will feature in the rest of the quadrilogy. 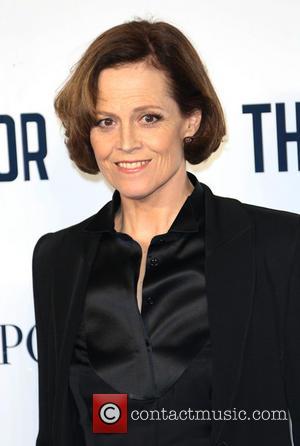 Sigourney Weaver will appear as her Avatar character Grace Augustine in each of James Cameron's three sequels, despite having been killed in the first movie. The 64 year-old film star first hinted in September 2012 that she'd be making a return to the hugely successful franchise but has now been confirmed to be starring in all of the quadrilogy.

"Jim says no one ever dies in science fiction," she told ComingSoon.net at the time. "He's told me the stories for the next two movies, and I have to say that they're absolutely wonderful and there's a real treat in store. Now we just have to make them."

"Sigourney and I have a long creative history, dating back to 1985 when we made Aliens," said the Cameron. "We're good friends who've always worked well together, so it just feels right that she's coming back for the Avatar sequels."

The Canadian filmmaker added: "Her character of Grace Augustine, as fans know, died in the first movie, so she's playing a different and in many ways more challenging character in the upcoming films. We're both looking forward to this new creative challenge, the latest chapter in our long and continuing collaboration."

Sigourney won't be unique in making a return from the dead: villain Colonel Miles Quaritch (Stephen Lang) will also be back in all three sequels, despite having ended the first movie with two of the Na'avi's arrows through the chest, according to The Guardian.

Avatar 2, which is scheduled for release in December 2016, will welcome back leads Sam Worthington, who plays disabled soldier turned Na'avi Jake Sully alongside Zoe Saldana as his fierce alien lover, Neytiri. 2009's Avatar is the highest-grossing movie of all time, having made $2.7bn (£1.6bn) worldwide. 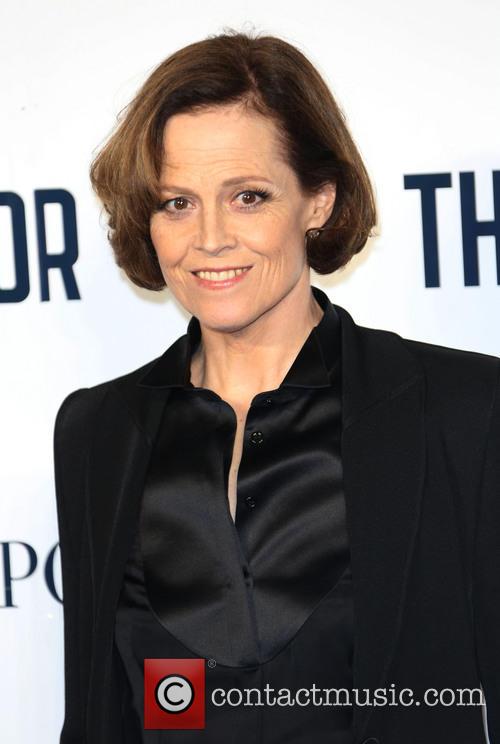 Sigourney Weaver's 'Avatar' Character Will Be Featured In All Four Movies.