Sigourney Weaver is re-teaming with the man who gave her her big break; Ridley Scott, to co-star in the director's upcoming Bible epic Exodus. The 20th Century Fox production will see Weaver star as Tuya, mother of Ramses (played by Joel Edgerton), in the movie, with John Turturro already signed on to appear as her husband. 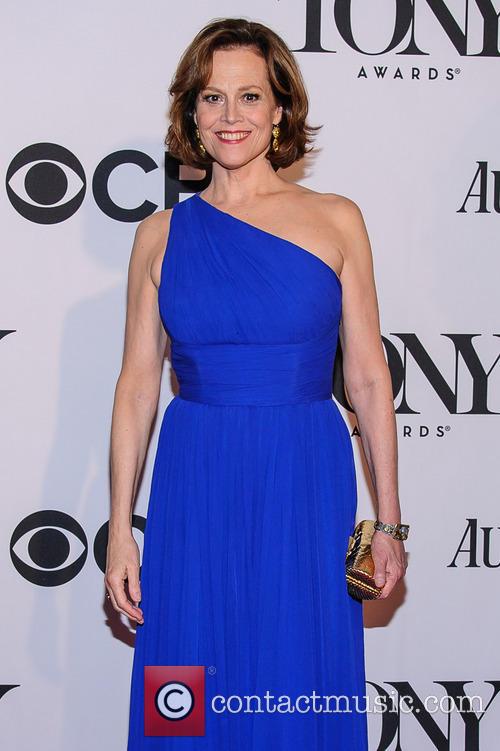 Weaver re-unites with Scott for the first time since the 1979 sci-fi classic Alien, in a film that is already looking like a star-studded affair, even though casting hasn't yet finished.

The news that Weaver has been chosen for the role of Tuya was announced by The Hollywood Reporter this Tuesday (27 August), who also confirmed that Turturro had been cast as her husband. THR went on to reveal that Breaking Bad star Aaron Paul is also in advanced talks with Fox to star in the upcoming epic, taking on the role of a still-unspecified Hebrew slave. 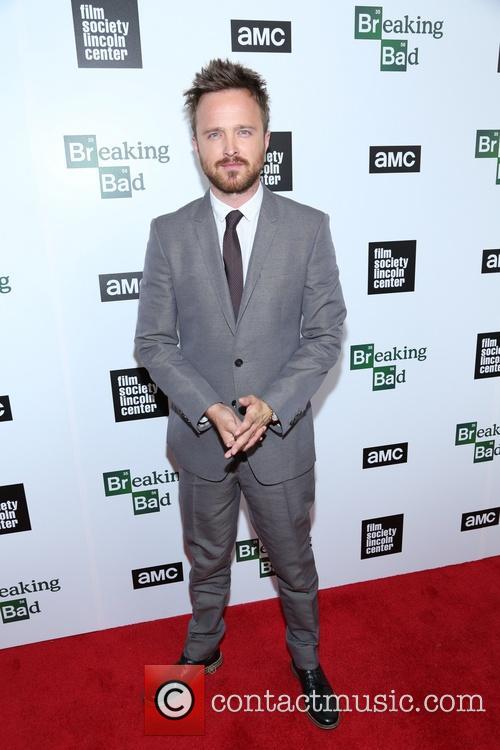 Aaron Paul could feature as a Hebrew slave in the movie

Edgerton's place in the movie was all but confirmed by THR in their report, with the only name confirmed for the project before this announcement being Christian Bale's. Bale is set to play Moses in the Bible tale.

The script is being written by Steve Zaillian, who is working from an original script penned by Adam Cooper and Bill Collage. Meanwhile Scott and Peter Chernin, who delivered the pitch for the movie, are producing. Filming is set to begin in September this year in parts of Spain, Morocco and England, with the film scheduled for a December 12 2014 release. It is one of two big budget Biblical epics set to hit the big screen in 2014, with Darren Aronofsky's Russell Crowe-starring Noah also coming out next year. 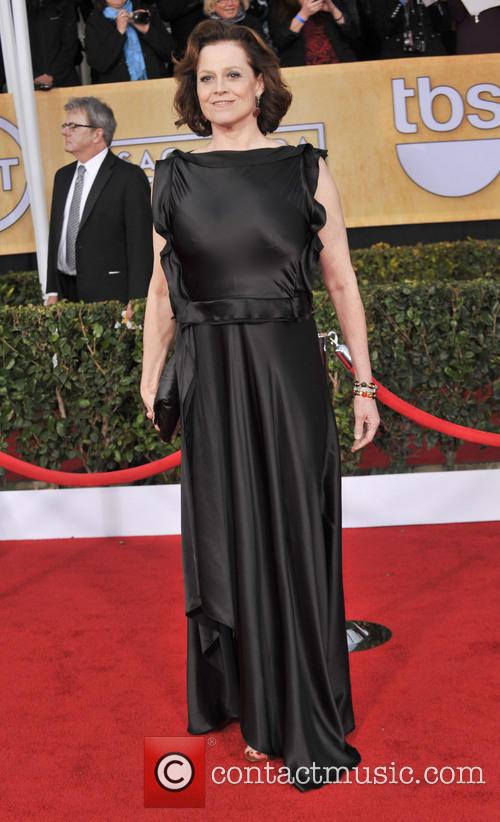 Just to confirm, Exodus is about the Bible, not Bob Marley