Sigourney Weaver Is Confirmed for 'Avatar' Sequels in New Role

Weaver's back, but not as you know her (dead)

Sigourney Weaver’s character may have expired in James Cameron’s smash hit, but that doesn’t mean she can’t – in the universe of Avatar – return in a different role. 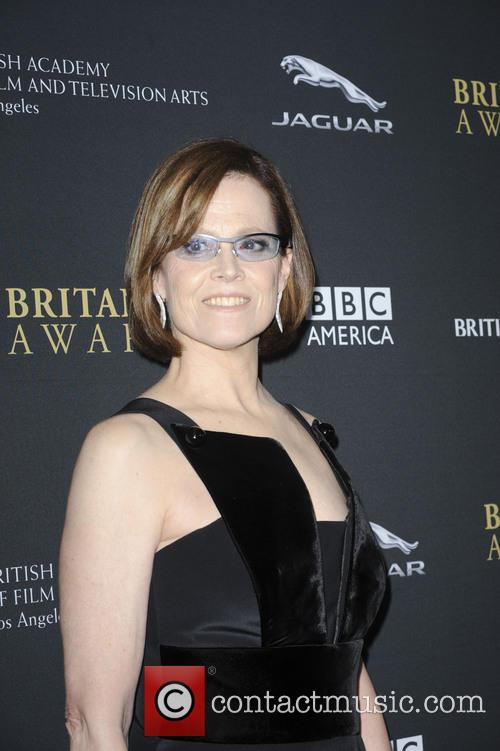 Weaver's exobiologist character Dr Grace Augustine was killed off in the original movie, but director James Cameron has revealed that she will have a "more challenging" role in the three follow-up films, which are being filmed simultaneously and released on consecutive years from 2016.

More: What's So Great About 'Ghostbusters'? Erm, How About Everything?

“Sigourney and I have a long creative history, dating back to 1985 when we made Aliens,” Cameron said in a statement. “We’re good friends who’ve always worked well together, so it just feels right that she’s coming back for the Avatarsequels.”

This isn’t exactly a surprise; Weaver suggested the new role in May when she revealed that she would "transform" in the next instalment of the Avatar series  "I can't talk about it, but my part is a little different in each one. I'll transform somewhat," she teased to Vulture at that time.

More: 'Alien 5' Is Basically Happening. Ok, So Sigourney Weaver Wants It To

In other Weaver news, the Ghostbusters reboot, which is expected to centre on a next generation of supernatural exterminators, will feature Oscar - Barrett's baby son in 1989's Ghostbusters II, the last film in the series to hit cinemas – as a Buster himself.

"I said, I have one condition," said Weaver when asked if she would return for the third instalment of the series.  "I want my son Oscar to be a Ghostbuster, and he said, "We've already done that," according to The Guardian.