The 'Prometheus' actress will team up with her favourite director once again.

Sigourney Weaver is set to star in another Ridley Scott-directed movie, 34 years after she made her name in his 1979 sci-fi classic, Alien. The 63 year-old will appear in Scott's upcoming biblical epic Exodus in which she will play Tuya, mother of Ramses, reports THR. 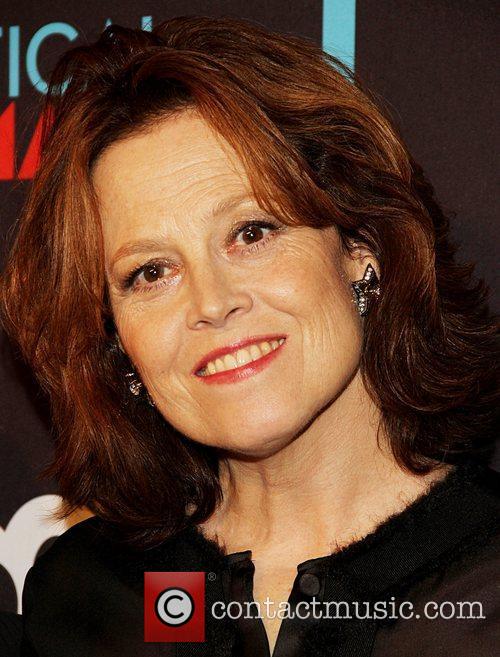 Sigourney Weaver Will Play The Mother Of Pharoah Ramses.

Weaver has just finished a stint on Broadway in the Tony-winning Vanya and Sonia and Masha and Spike and she has also signed up to the Mortal Instruments sequel, City of Ashes.

Ramses, the Egyptian pharaoh who appears in bible stories of Moses and the freedom of the Israelite slaves, will be played by The Great Gatsby's Joel Edgerton whilst Christian Bale will take the role of Moses. Breaking Bad's Aaron Paul is said to be playing the part of a Hebrew slave and O Brother, Where Art Thou?'s John Turturro will be Weaver's Egyptian husband. Ben Kingsley (Schindler's List) is also said to be in talks to play a Hebrew scholar, according to Slash Film. 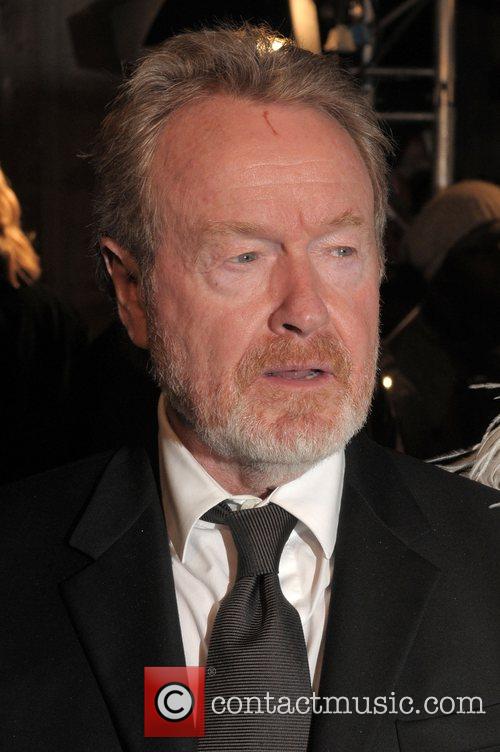 The Director Will Bring A Biblical Adaptation To Life.

The biblical story of the slaves exodus from Egypt into freedom involves a 40 year trek through the Sinai desert and tales of the Red Sea being split by Moses to help "his people" to safety after the ten plagues that devastated Ramses' Egypt.

Shooting is set to begin in September in Spanish, Moroccan and English locations for a story that has been adapted for the screen by Steven Zaillian, Adam Cooper and Bill Collage. 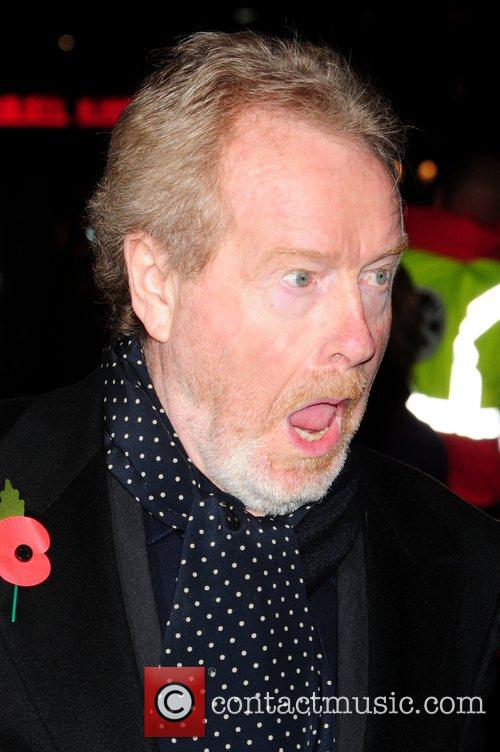 Ridley Scott Is Showing No Signs Of Stopping.

It's a really busy time for Scott but after decades of filmmaking the Oscar-winning director is showing no signs of showing down. He has a few blockbusters in the pipeline, including a Prometheus sequel and a Blade Runner follow-up.

His Brad Pitt/Michael Fassbender-starring thriller, The Counselor, is on track for a Fall release: prime position for further Oscar consideration.

Exodus is expected to be released by December 12th 2014. 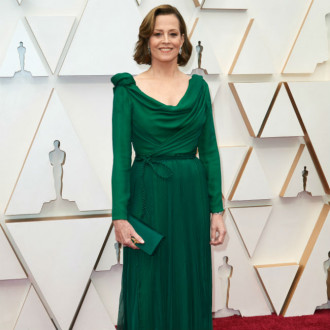