'Transformers 4' is to cast Chinese actors for the show through a reality TV show, with four winners earning roles in the Michael Bay-directed film. 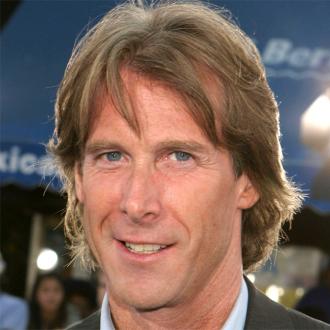 'Transformers 4' is to cast Chinese actors for the film through a reality TV show.

Sid Ganis, the former head of the Academy of Motion Pictures, and producer Lorenzo DiBonaventura are to sit on a talent show-style judging panel to choose which contestants will have a role in Michael Bay's action movie, The Hollywood Reporter reveals.

The competition was launched at a press conference in Beijing on Thursday (18.04.13) and the winners will consists of two professional actors and two non-professional.

Speaking of the show, producers said: '' [It will] give actors and fans of the 'Transformers' franchise the opportunity to be appearing in a major motion picture, and it will provide the world audience yet another glimpse of the Chinese people, the Chinese culture and China itself.''

DiBonaventura added: ''[My team] are looking forward to becoming more and more part of the Chinese audience's experience by bringing the Chinese culture, Chinese traditions and Chinese talent into the movie''.

Paramount, China Movie Channel and Jiaflix are to co-produce the robot-based flick, which will be partly shot in China, and the show is scheduled to broadcast in the country in June.