Kristen Bell is the star of her latest video.

It's not even Christmas yet and Sia has already dropped what we're sure is the most festive video of the year. 'Santa's Coming For Us' is her latest single, and with it comes a short film starring Hollywood actors the likes of J.B. Smoove, Dax Shepard and Kristen Bell. 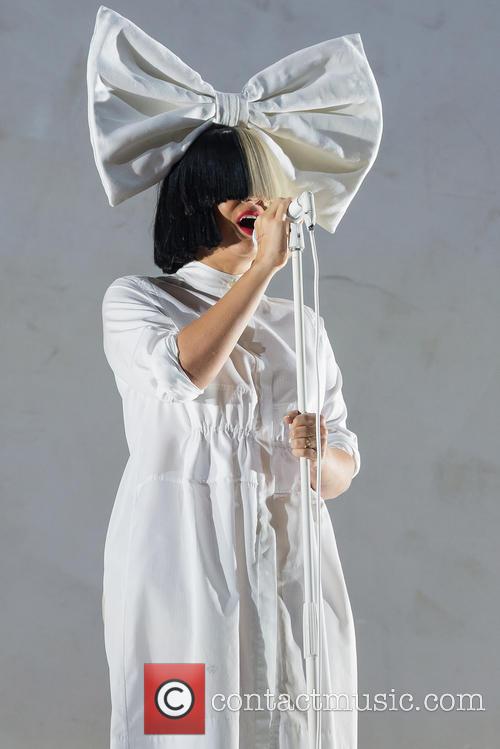 Being born a week before Christmas Day, you could say that Sia Furler has Christmas in her blood. Indeed, her new album - and first ever festive outing - 'Everyday Is Christmas' proves as much. The first video from the album is for the lead single and it's an idyllic 50s-set family get together with lyrics.

Real life husband and wife Dax Shepard and Kristen Bell appear to be the main figures of the household, with the children being played by 'It' stars Sophia Lillis and Wyatt Oleff, Caleb McLaughlin from 'Stranger Things'. Then Henry Winkler and Susan Lucci arrive for dinner, along with J.B. Smoove as Santa Claus.

'Santa's Coming for Us' follows the romantic promotional single 'Snowman', and they are just two of ten epic holiday numbers recorded over a mere two weeks by Sia and her producer Greg Kurstin.

'She is unbelievable', Greg told Entertainment Weekly. 'I don't know how she comes up with song lyric and melody ideas so quickly. She's like no one else. What really blows my mind is just that she wrote these new Christmas stories, in a way and it's kind of amazing that she did that.'

In fact, the Christmas album was actually written by accident. Sia wasn't initially planning on releasing a festive collection, but she was obviously feeling super festive because the ideas just kept on coming until she had a full album's worth.

The new album, 'Everyday Is Christmas', was released on November 17th 2017 through Atlantic and Monkey Puzzle Records.